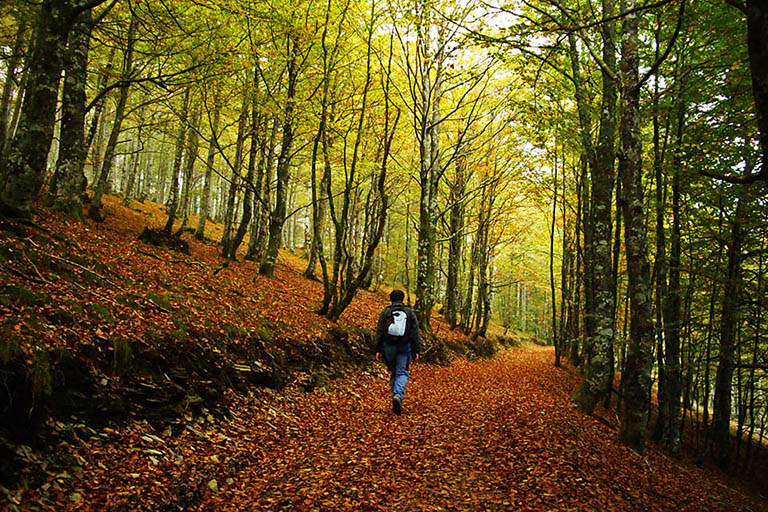 
Difficulty: medium-easy. This is not a long stage and the paths are generally comfortable for walking. Waymarking is good, and except for the ascent from Sorogain to Mendiaundi in foggy conditions, you will have no difficulty following the markings for this stage.

If we look at the profile of this stage, we could split it into two sections. The first one passes through beech forests. It begins at Urkiaga Pass, skirts round the Adi peak and drops down through the gully from Odia to Sorogain. The second part crosses grazing pastureland, climbs to the top of Mendiaundi and follows a track almost all the way down to Burguete.

(0h0min; 0 kms) Urkiaga Pass (912m). Taking Urkiaga Pass as your starting point, you take the track going east, although you soon leave it and take a short cut. You will see a succession of bunkers on the way up, before you reach Adipe col (1185m), set among pine trees below the imposing mass of Adi. Cross the barbed-wire fence, and walk on the level around Adi on its north face. If you feel the urge, you could climb to the top and then walk down to Aratún col (1210m), by following the fence. At Aratún col GR 11 and GR 12 split again, the latter continuing along the ridge. You turn south and begin a steep descent down Odia ravine, which is covered by a spectacular beech forest. The descent becomes gentler, you begin to pass a few clearings, then you follow a river until you reach a narrow road. Walk alongside the road, following the river, in open countryside. You have arrived at...

(2h10min; 7,4 kms) Sorogain (830m). Sorogain auberge is open almost all year long, and has a café. Beyond this point the walk gets tougher, the terrain is more exposed and markings are less visible. After about 25 minutes you come to a track (8.7kms; 1070m), which you follow for one kilometre then leave on a bend, to follow the barbed-wire fence. The fence takes a sudden turn to the left, in a northerly direction, and you follow it. You have almost reached the summit of...

(3h30min; 10,7 kms) Mendiaundi (1.210m), crowned by a post box. The threat of a silica quarry, potentially destroying this area, looms large here – we can only wait to see what happens. Follow the fencing on a steep downhill stretch until you come to a track which takes you to the Dos Puentes col. It’s a long walk down to Burguete, the path eventually becomes a wide track, follows the Xuringoa gully and in the end, shares the route with the Camino de Santiago.

At the beginning of the stage, no accommodation is available at the Urkiaga Pass. The best options for sleeping under a roof are Hostal Arrobi Borda (//) and Hostal Etxeberri (//). The Arrobi-borda is located 7kms from Urkiaga Pass, on the way to Eugui, on the crossroads with the road that goes to Irurita. It stands in natural surroundings, within the Quinto Real forest, is a traditional farmhouse and also boasts a restaurant. Etxeberri is located in Eugi, 11kms from Urkiaga Pass. It is built in a traditional style and has a bar-restaurant. They offer walkers the option of collecting them in Urkiaga, and returning them the next day.

At the end of the stage, in Burguete: Hotel Loizu.

At the beginning of the stage, both Hostal Arrobi Borda (//) (7kms from Urkiaga on the way to Eugui) and Hostal Etxeberri (//) (in Eugui, 11kms from Urkiaga), have a restaurant.

Transport: Buses do not run to Urkiaga Pass. The best way is to take the bus to Eugui, and from there to take a taxi. Some hostels in Eugui co-ordinate transport for walkers from the Pass (see accommodation). Both Eugui-Pamplona and Burguete-Pamplona connections are operated by the Autocares Artieda (/) bus company. 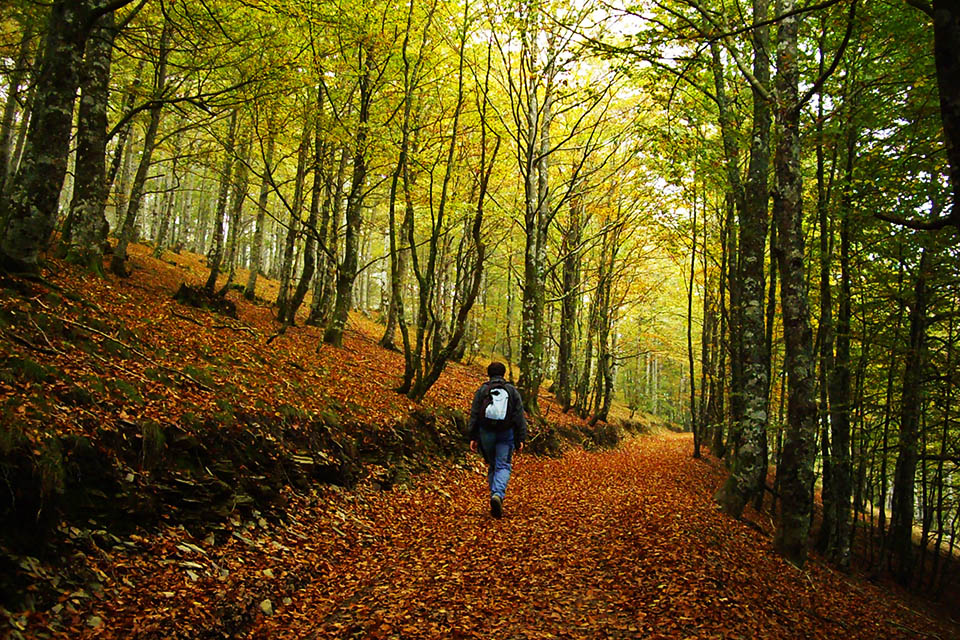 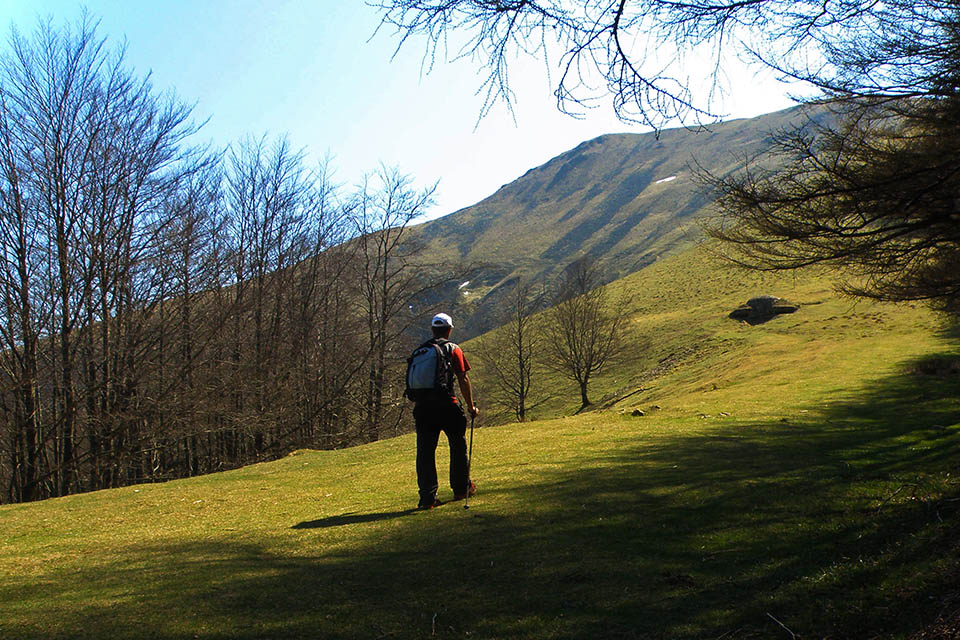 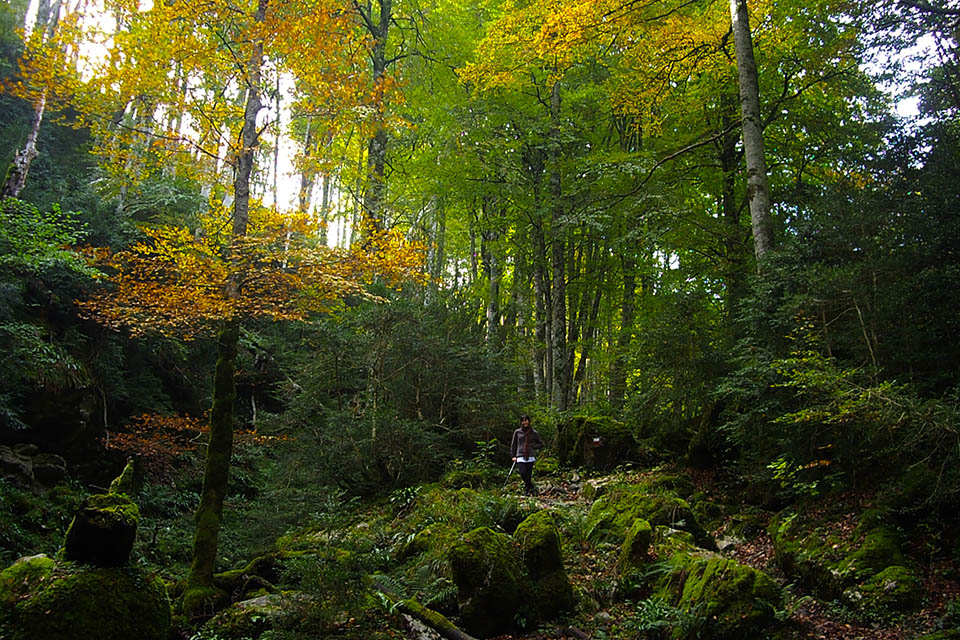 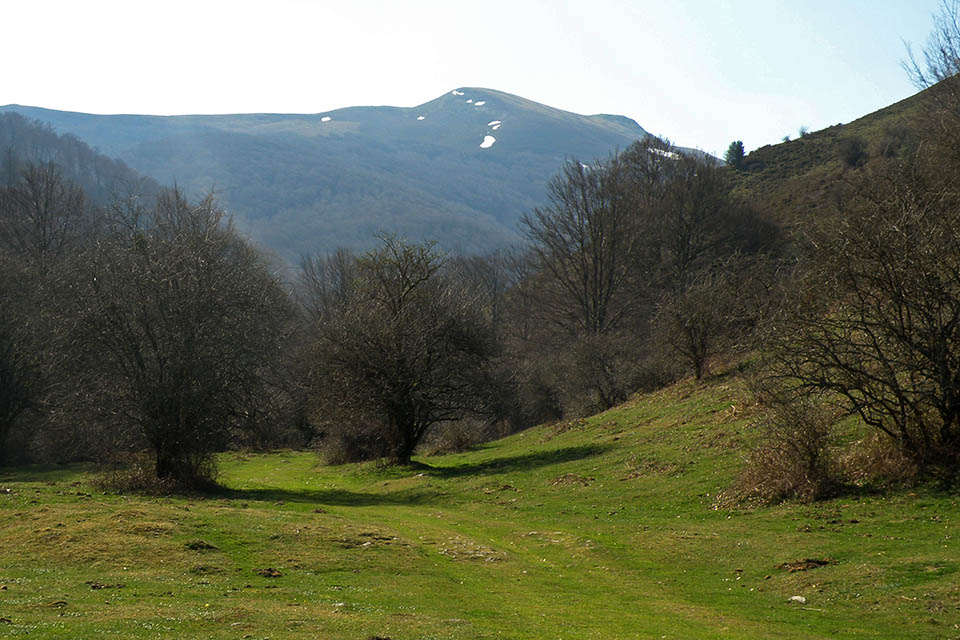 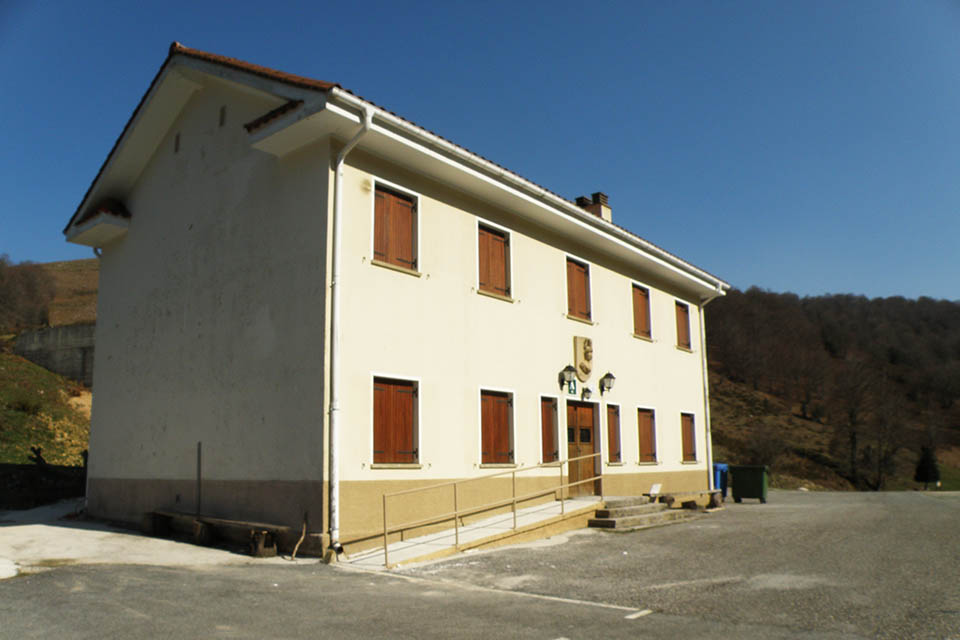 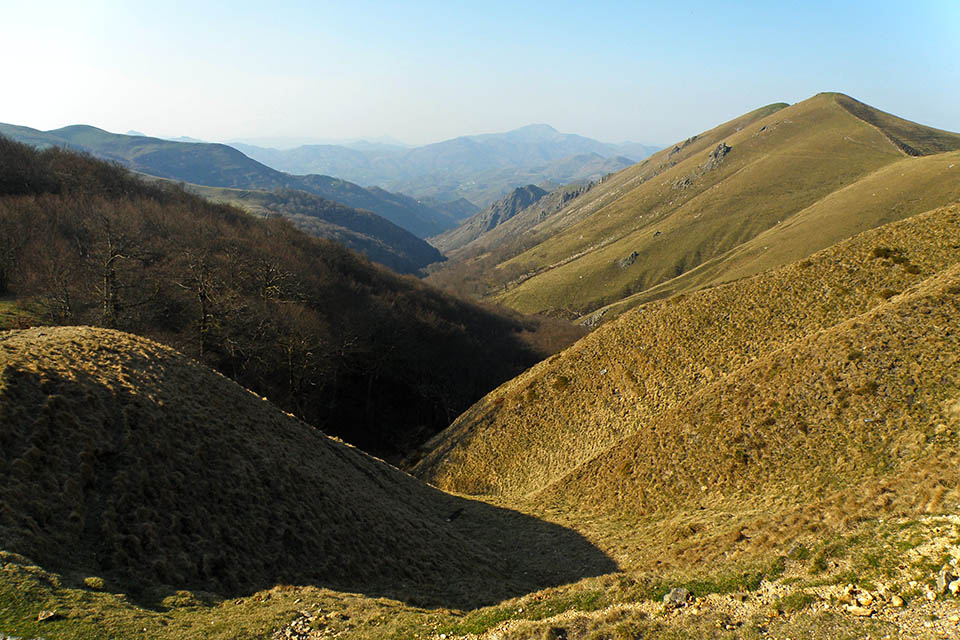 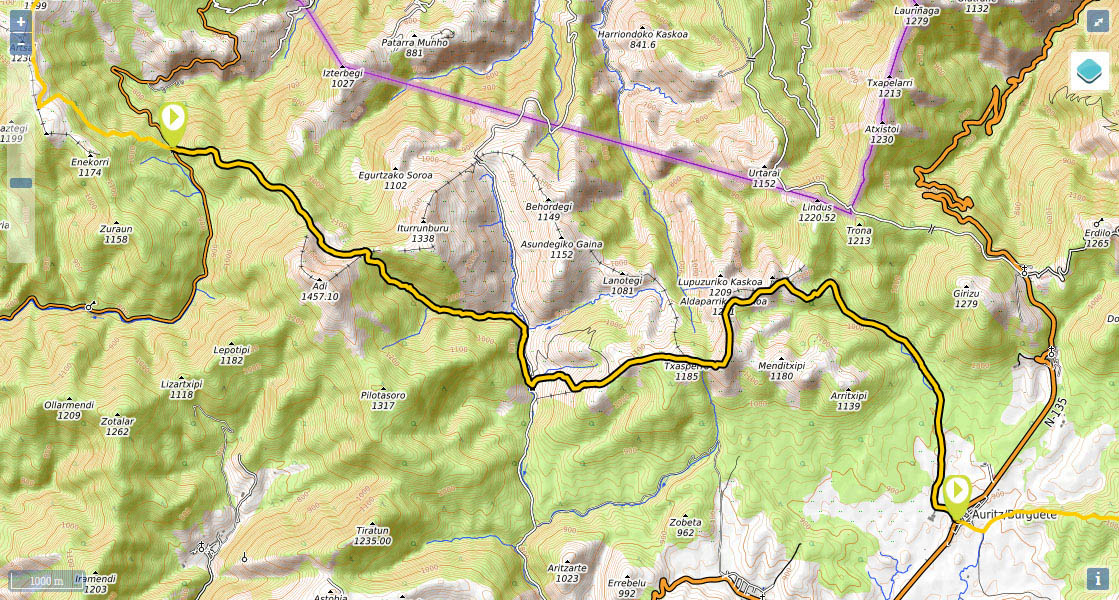 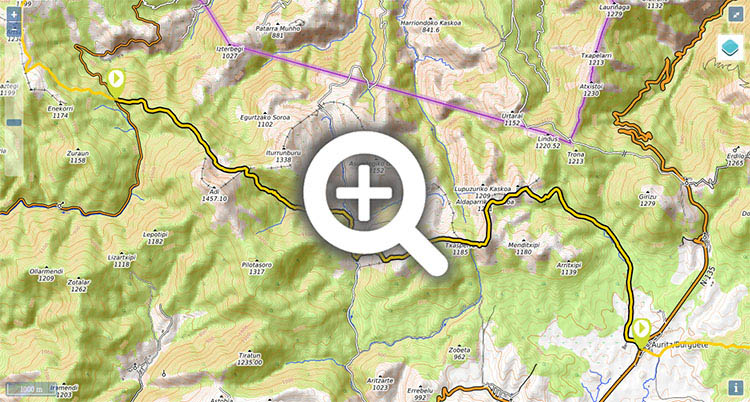