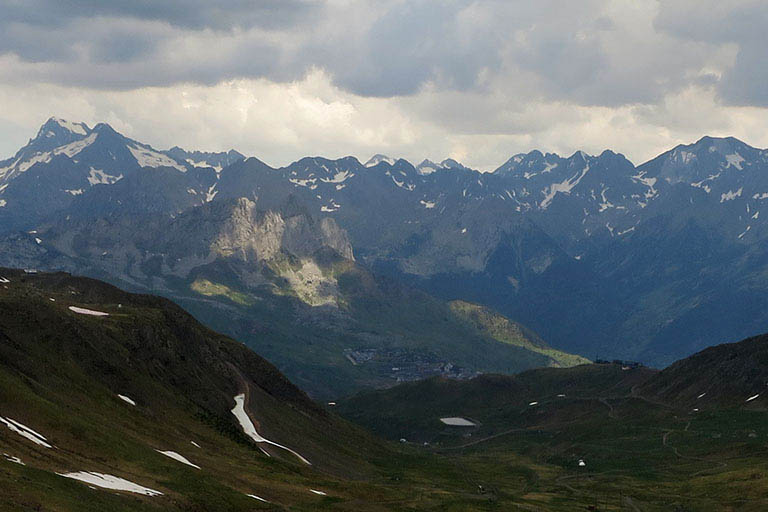 
Difficulty: The route itself is logical. However, the sparse waymarking at the end of the ascent and its practical absence on the descent requires you to pay extra attention and exercise a good sense of direction.

(0h0min; 0 kms) Canfranc-Station (1.197m). Cross Canfranc-station (towards France) and walk along the road as far as a track that crosses the river Aragón on the right and heads towards the...

(0h40min; 2.5 kms) Coll de Ladrones (1.338m). You leave the Coll de Ladrones fortress on your left and follow the track (5') until shortly before reaching a small reservoir where there is a path to the right.

Those of you who are walking this variant from Candanchú or are heading in that direction will have to cross a small footbridge below the aforementioned reservoir and follow paths (westerly direction) that have been formed by cattle, towards the collar that lies just opposite the Coll de Ladrones fortress (0.5kms). At this point, the path turns right, passes below the power line and heads downhill along a well-trodden path until it joins the Camino de Santiago, which it follows all the way to Candanchú. See stage via Canal Roya

The path suddenly gets steeper – you cross an area of unstable scree known as la Cantalera – until it eventually opens out onto the valley, at which point you leave the trees behind and the slope becomes much gentler.

(2h05min; 6.4 kms) Refugio de Iserías (1.700m). You continue to head up the valley on the left-hand side (20'), watching out for when the markings indicate you need to cross the river. You then head towards the path a few metres above, along the other side of the river. In 20 minutes you pass alongside a farm building, where the terrain is a little confusing, although Izas col is clearly distinguishable thanks to some posts belonging to Formigal ski resort. The path climbs, generally towards the left, crosses the las Negras stream and skirts the basin that opens out below Pico Culivillas – with its reddish colours – to finally reach the...

(3h55min; 10.9 kms) Collado de Izas (2.224m), also reached by the ski pistes from the other side. Follow the track, joined by another one heading up to Lapazuso col, and a little lower down, you leave the igloo (bar) on the left. The track flattens out – don’t walk down to the car park – and at a crossing, take the path on the right that leads up after a few metres to some ski resort structures.

(5h00min; 14.9 kms) Zona Cantal (1.875m). Follow the track that leads you straight down to the Portalet road (Sextas car park). Once on the A-136 road, at the roundabout, take the road that climbs up to Formigal and go straight ahead/right at the next roundabout, leaving the village on the left.

(6h00min; 19.4 kms) Formigal (1.521m). About 300m after the roundabout, there is a path on the right (it frequently crosses the Formigal-Sallent de Gállego road) that leads you without difficulty to...

In Canfranc Station there are a number of hostels and hotels open depending on the time of year.

At the entrance to Canal de Izas, 1.5kms from Canfranc-Estación on the road to France (km 669), we recommend Hotel Santa Cristina (//). Located by the road, between Canal Roya and Canal de Izas, it has a spa, restaurant and bar, where breakfast is served.

In Formigal there are a number of hotels and apartments, at a range of prices. Among the cheapest options: Hotel Villa de Sallent y Hotel Nievesol.

In Sallent de Gállego there is a wide choice of accommodation. We recommend Hostal Centro (//) which also has its own restaurant.

Between Canfranc-Estación and Jaca, there is a regular line on the Mancomunidad Alto valle del Aragón local route. You will find information on timetables on the Comarca de la Jacetania website.

You can also get here by train from Huesca and Zaragoza. RENFE 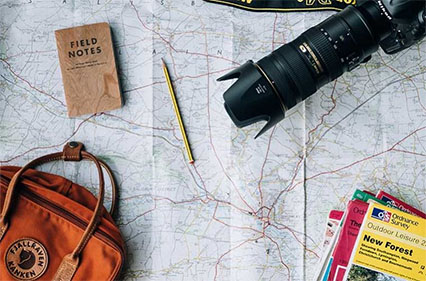 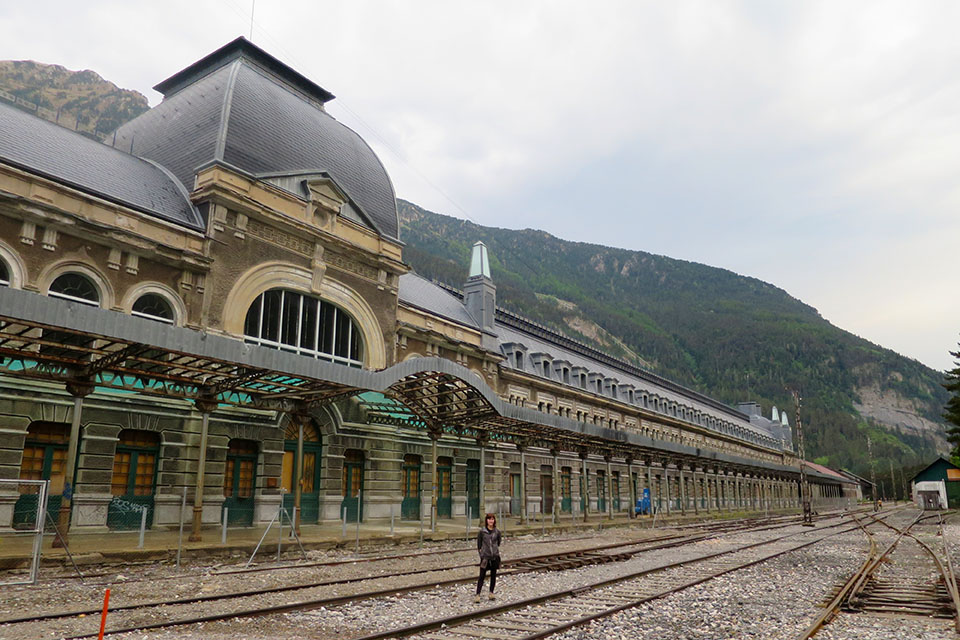 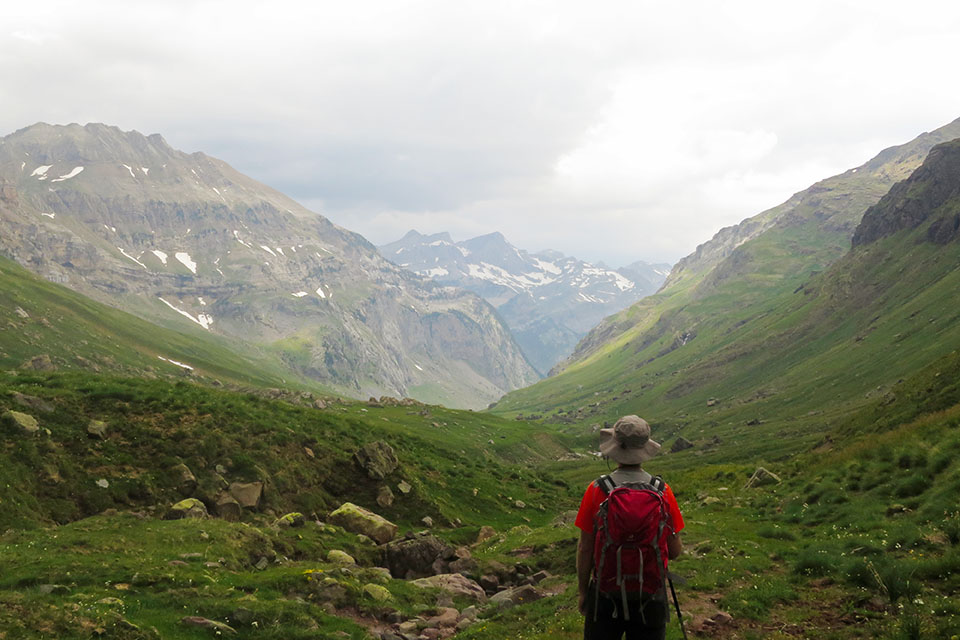 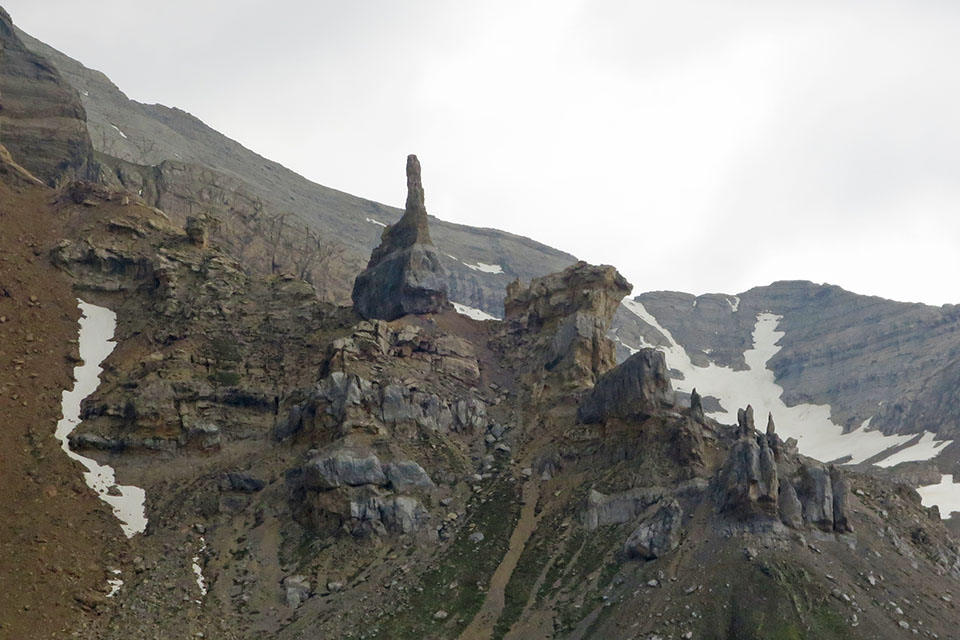 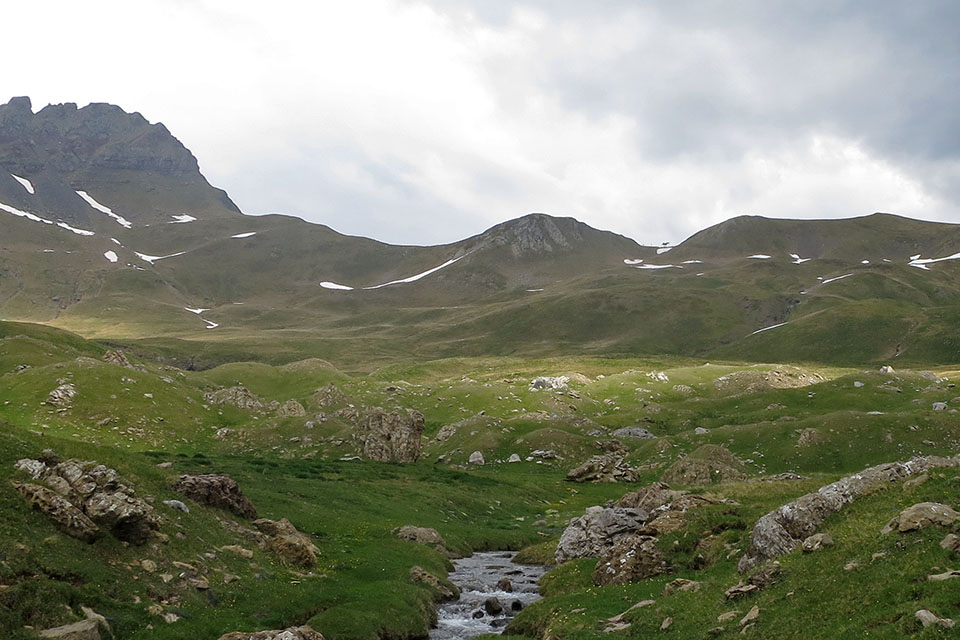 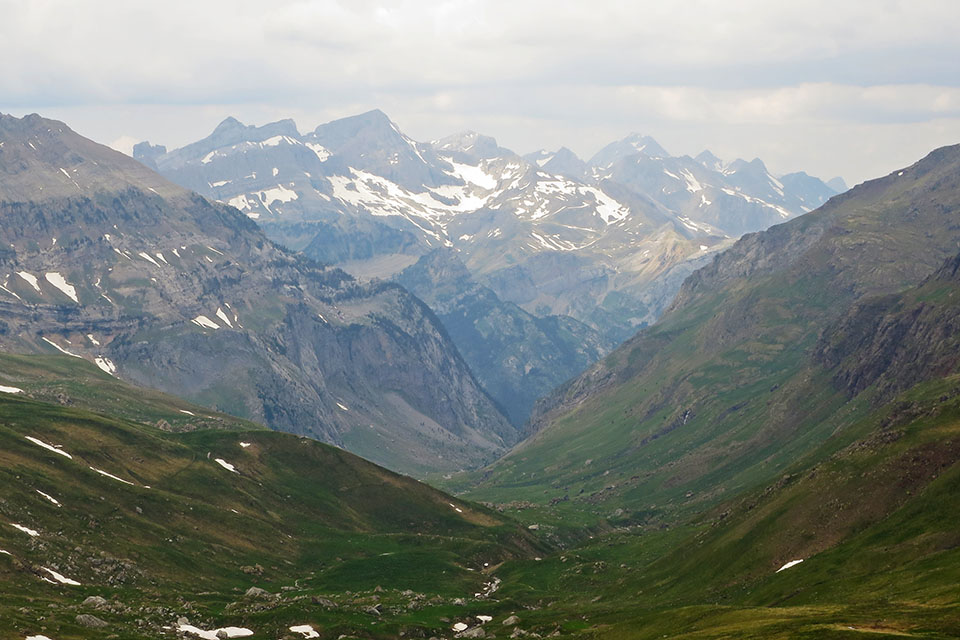 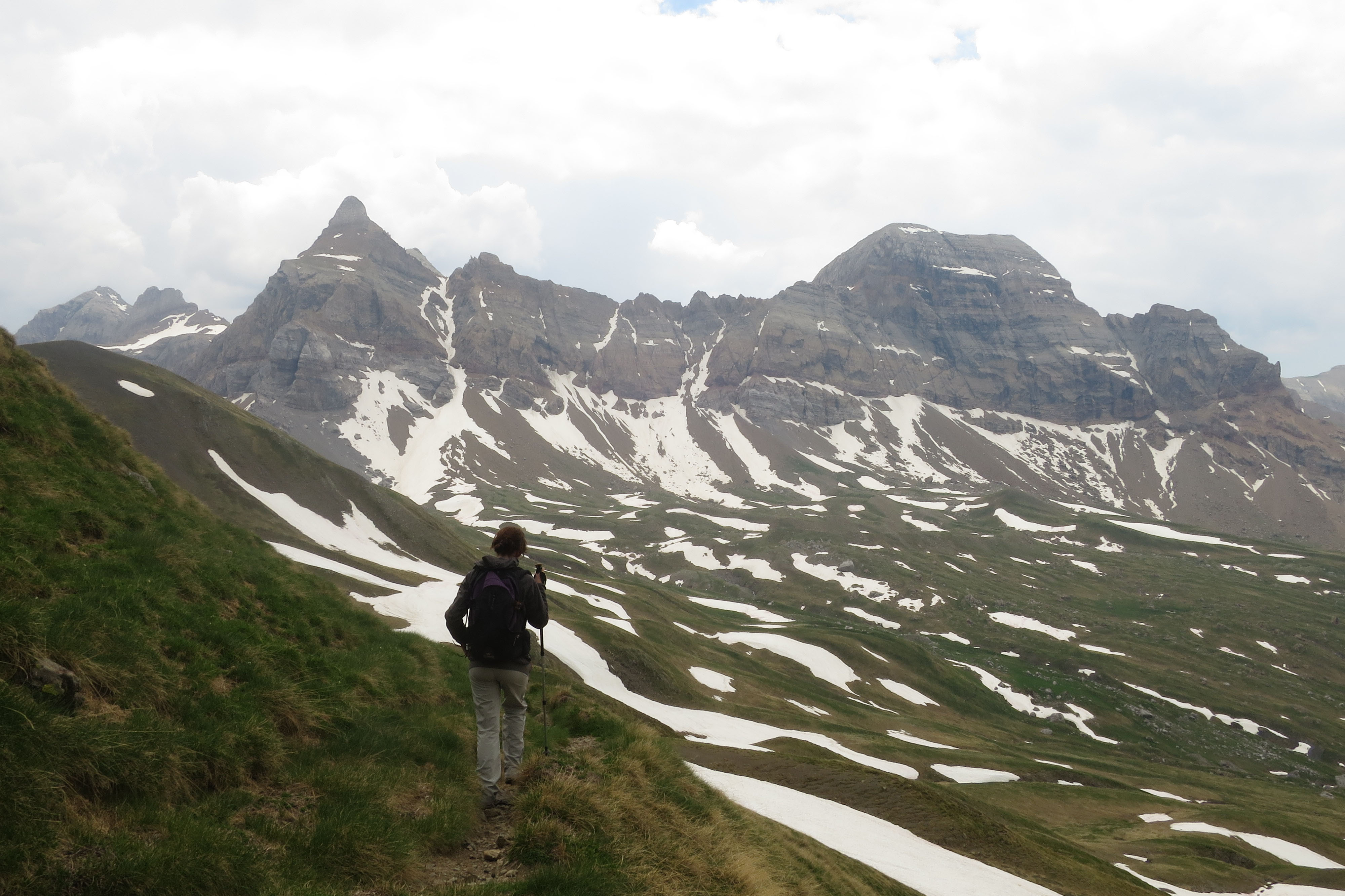 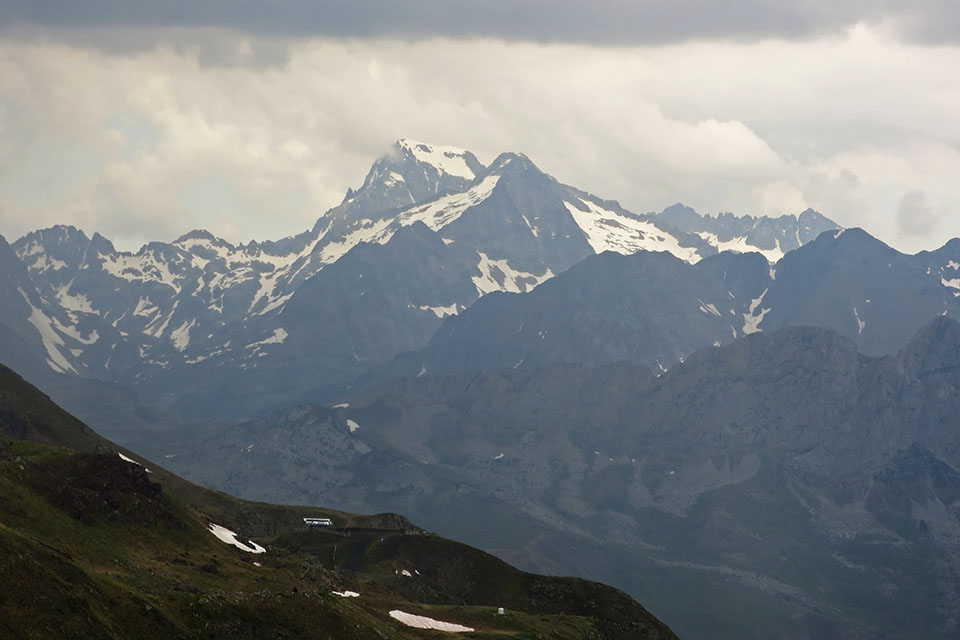 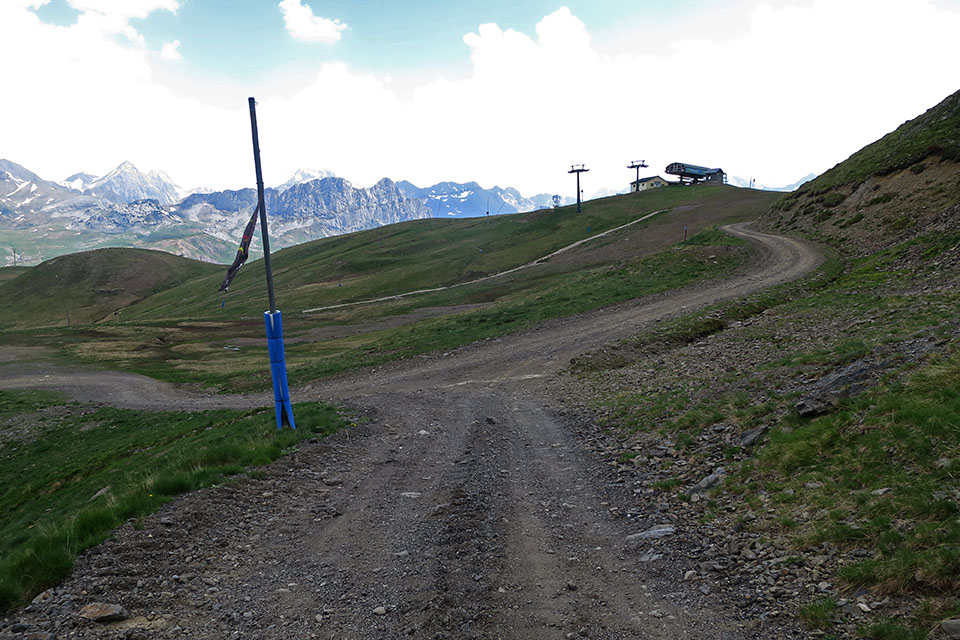 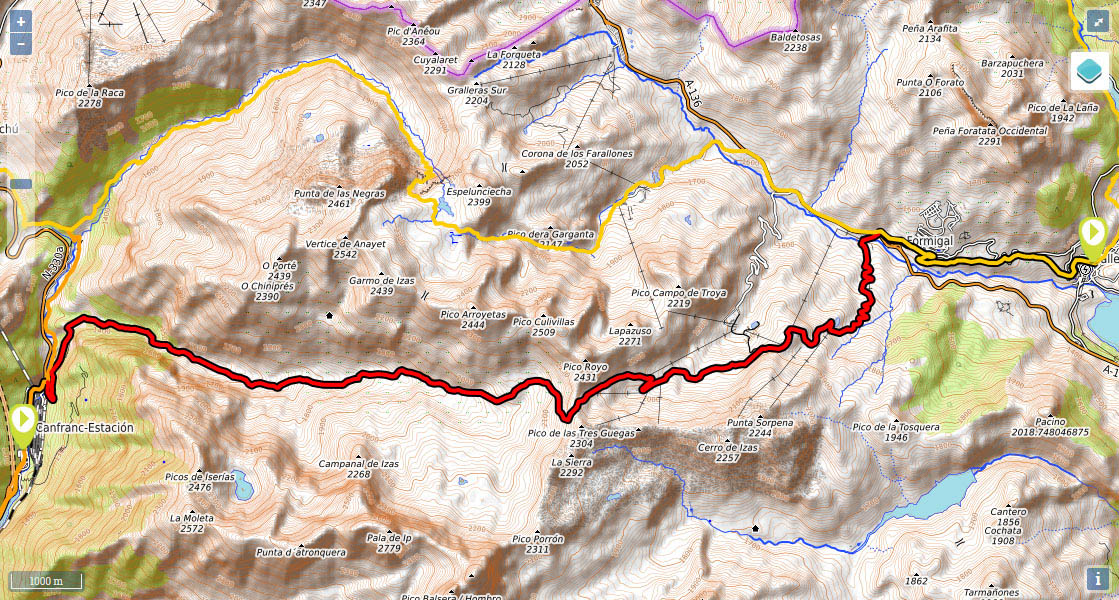 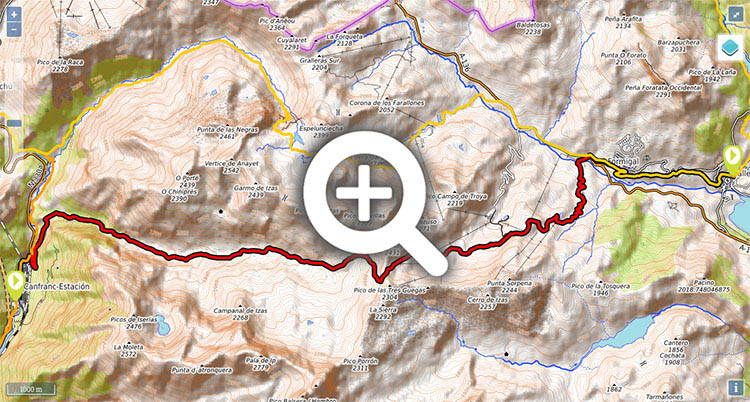