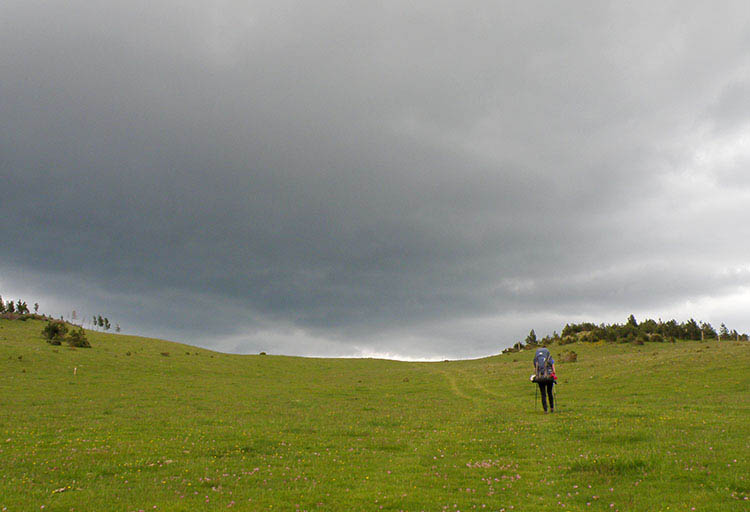 Distance/elevation: 20,0 kms / (+625),(-1.670)
Time: 6h40min (walking time without stops).
Difficulty: none, except for the distance and elevation difference.
Water: There will be no problem finding water on the way to Setcases. Between Setcases and Molló you will find the odd stream of dubious quality. The best strategy will be to fill up at the start of this stage.
Route/Itinerary:

This second car park was built in 2004 and modified the old GR11 route. On most maps you will find that this place appears correctly as Pla dels Hospitalets, but at Pla de la Molina, you will see a panel that wrongly gives this spot as its location.

Cross it in search of the yellow and white markings that lead you down to a wide path that runs along the river Ter, "accompanied" by a line of high-tension pylons. It is not long before the red and white markings reappear. Further down, after 20mins, you pass the Font del Saüc drinking fountain.

(1h30min; 4,0 kms) Pla de la Molina (1.595m). You come back to the road on a hairpin bend where there are usually cars parked. You will see a set of information panels, one of which indicates that the GR11 heads up the road to the resort for 200m, then takes a path on the right. No markings can be seen, and you follow the road downhill. After 20 minutes you pass a drinking fountain on the left and 2.2kms later, just as you pass a bridge before reaching Setcases, there is another one (Font del Pont Nou). A few metres further ahead, at the junction where you take the turning that indicates the way to the centre of Setcases, you pass another drinking fountain.

(2h40min; 8,0 kms) Setcases (1.270m). You cross the village down Camí d'Ull de Ter street until you again come out at the road. About half-way through the village you will see a bridge (d'en Xacó) that crosses the river Ter, where there are a number of panels with information on walking routes. Cross the bridge, where there is a drinking fountain and follow the right-hand path. This point marks the beginning of a long climb along tracks, shortcuts and paths. The GR11 makes its way into the pine forest, then at about 1,700m altitude you come to a flat wide path used as a farmyard, which you follow on the left. Shortly afterwards, there is a path on the right that heads uphill and takes you to an area of fields. Here you follow some tyre tracks in the grass that lead to a col criss-crossed by a barbed-wire fence. The markings take a left turn, running parallel to the fence, you climb a small hill and drop down the other side to the...

(4h25min; 12,2 kms) Collado de Lliens (1.867m). You cross the barbed-wire fence and walk along the hillside, past pine trees, below the Puig Sistra peak (1,989m). The path comes to the border ridge, where it follows it down, passing La Fembra Morta col (1,726m) and coming out into a more open area below Puig Moscós peak (1,739m), where you pass a stream -the area is a bit boggy-  and you reach a fence running in a north-south direction.

(5h25min; 15,8 kms) Alambrada (1.660m). Cross it and follow it for about 200m, until the GR11 peels away and drops down to the left, crossing an area dotted with trees. At the end of the woods you come to a path (right), which crosses a small stream. In the distance you can make out Can Pletis.

(6h05min; 18,1 kms) Can Pletis (1.366m). A track coming from Molló, which is suitable for motor vehicles, reaches this point. The surface of the track turns to cement, the first villas start to appear and you join a wider track. This track becomes a tarmac road and some yellow markings indicating the Camino de Santiago begin to appear. A wash house at the entrance to the village, with a drinking fountain (Font Vella) welcome you.

At the beginning of the stage, Refugio de Ulldeter (/).

At the end of the stage, in Molló: Hotel Calitxo and Apartamentos Calitxo. Continuing on to the next stage (20'), Casa Rural La Costa has rooms for two people.

The previous stage is usually extended to Setcases. In that case, the best option is continue to Beget. In Beget, we recommend La Cabanya de Beget (B&B) (//). In addition to the rooms, it has an area of camping with the right to bath. It offers Bed & Breakfast service, dinner, food for vegans and the typical breakfast of sausages and Catalan cheeses.

In Setcases you will find "Ca La Nuria", a small store selling fruit, salami products, typical produce and a little bit of everything in general. There is no shortage of bars and restaurants. In Molló,in the square, you will find a small shop selling the basics and, on the way to the church, there is a butcher’s. This will be your last chance to do any shopping before Albanyà. You will also find the odd bar/restaurant.

In Molló you can visit the Romanesque church of Santa Cecilia. 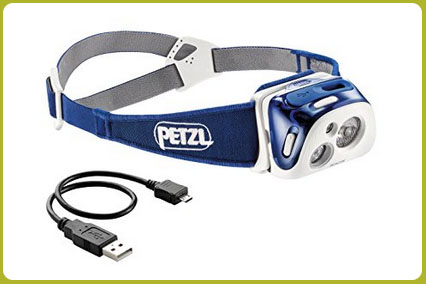 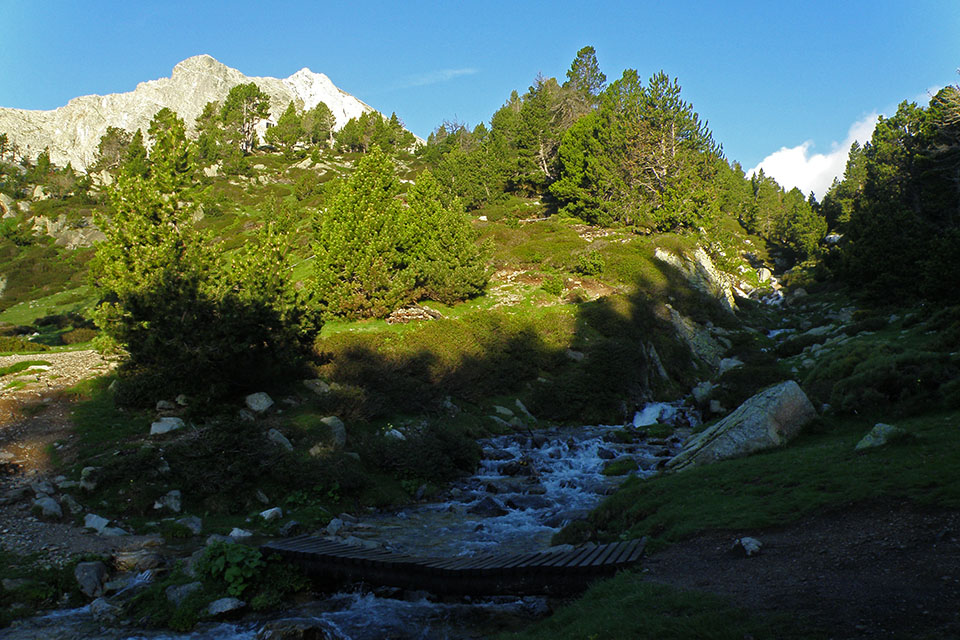 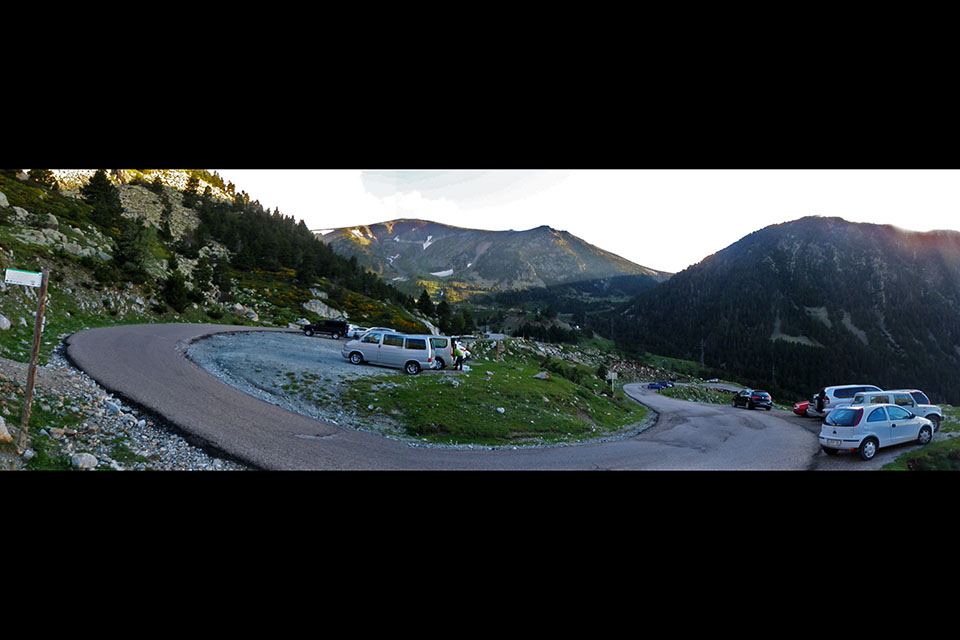 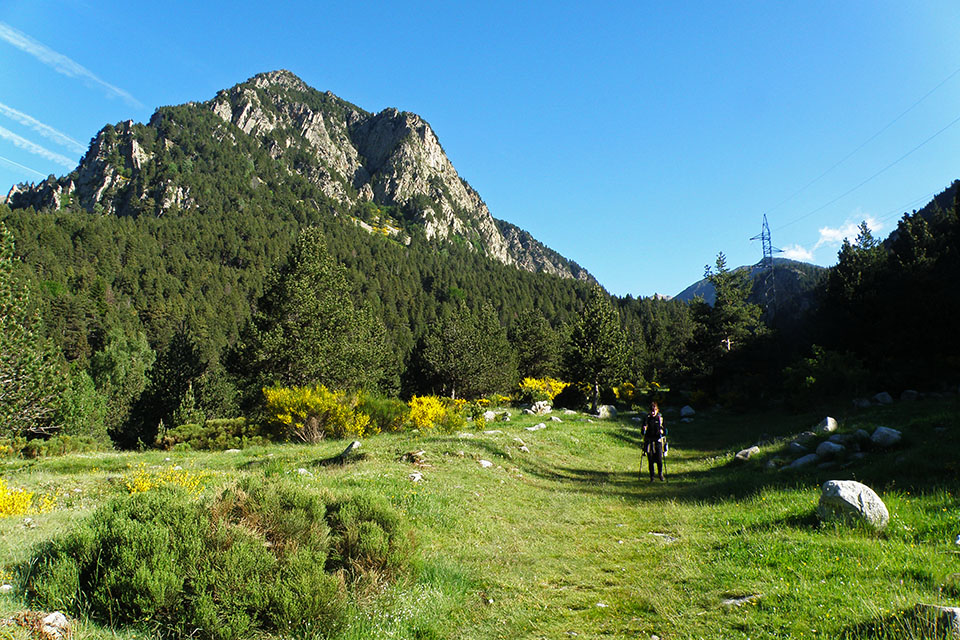 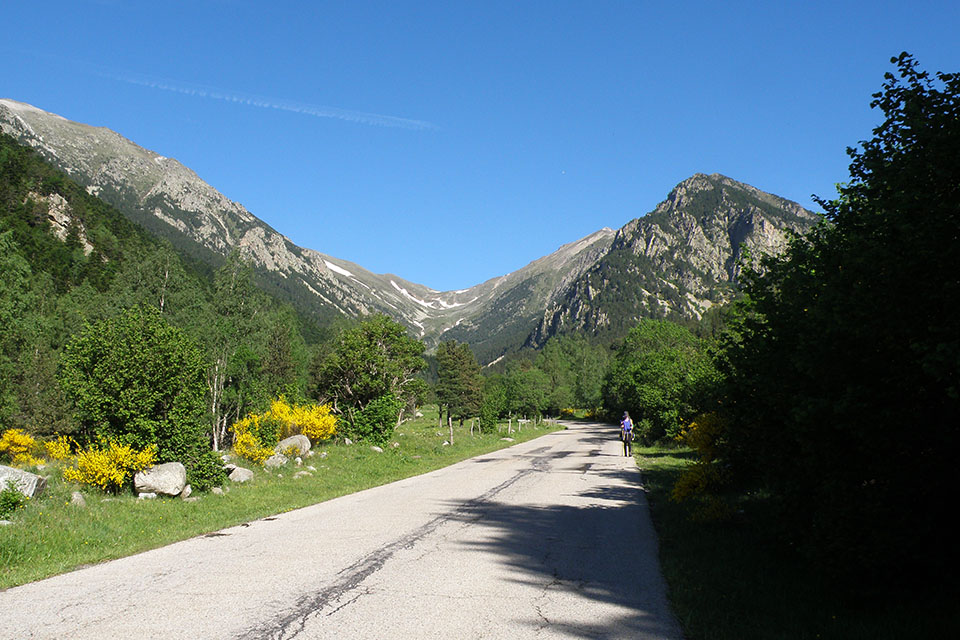 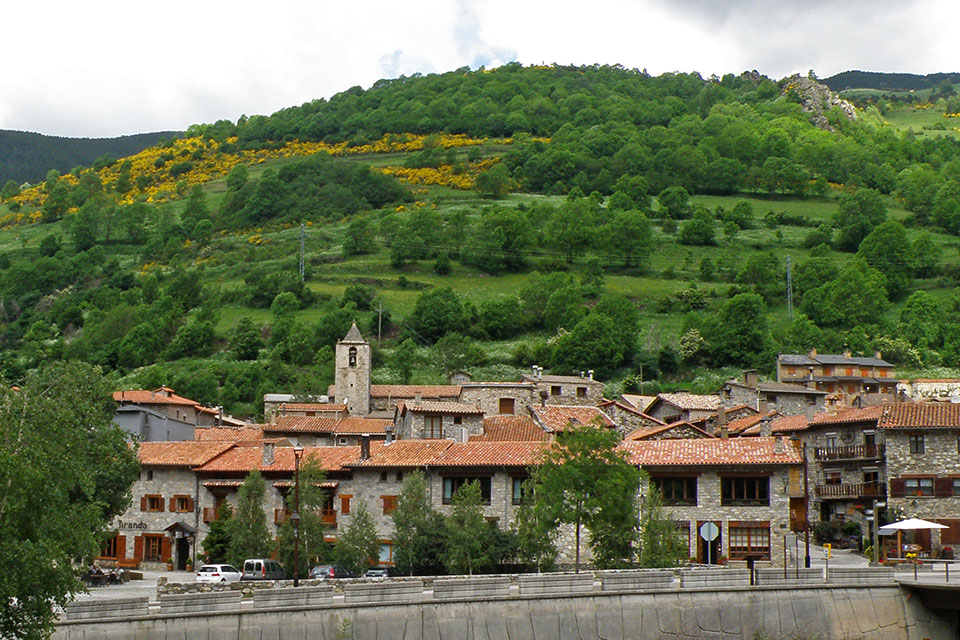 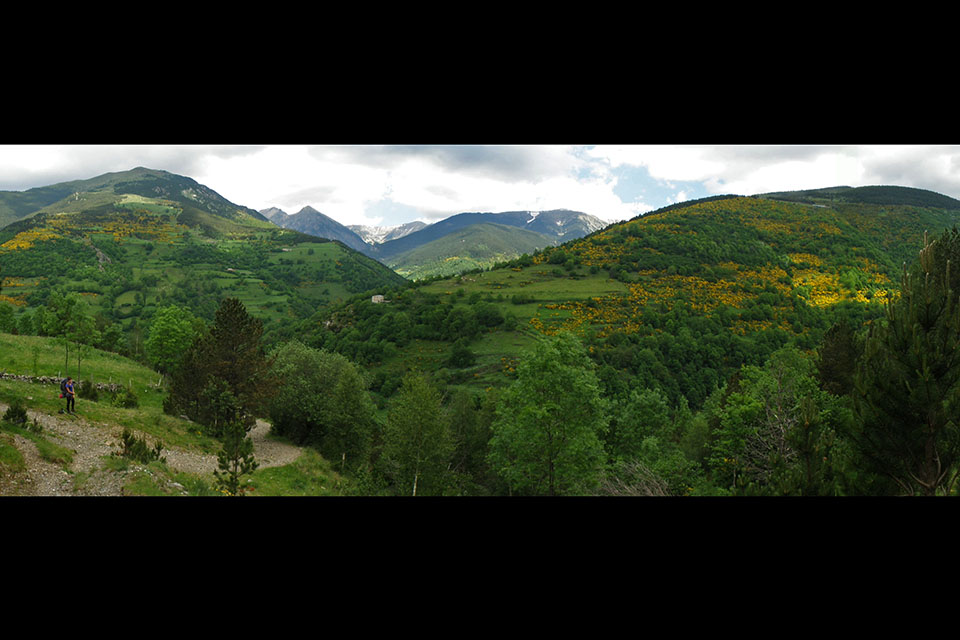 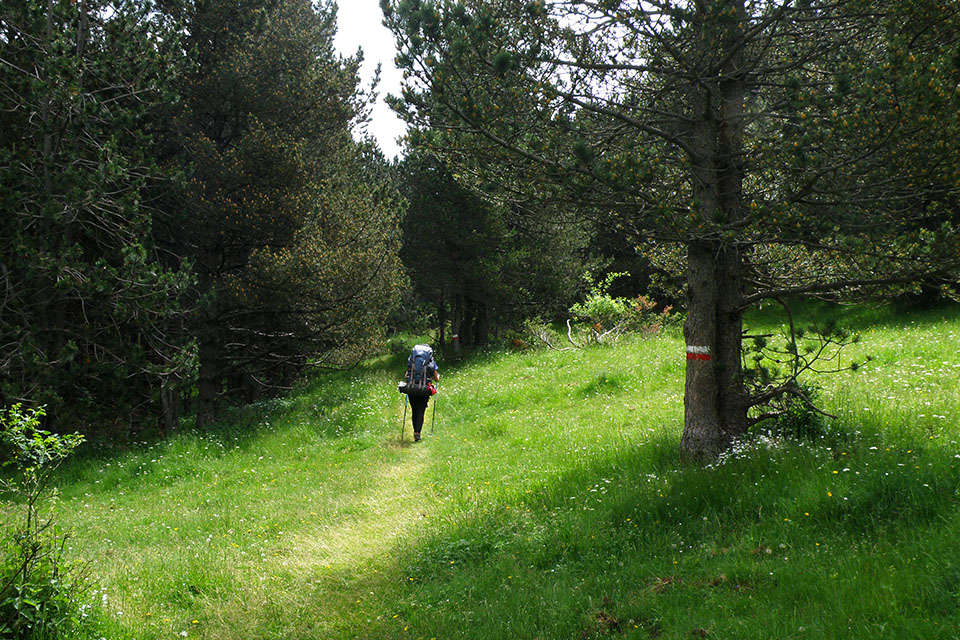 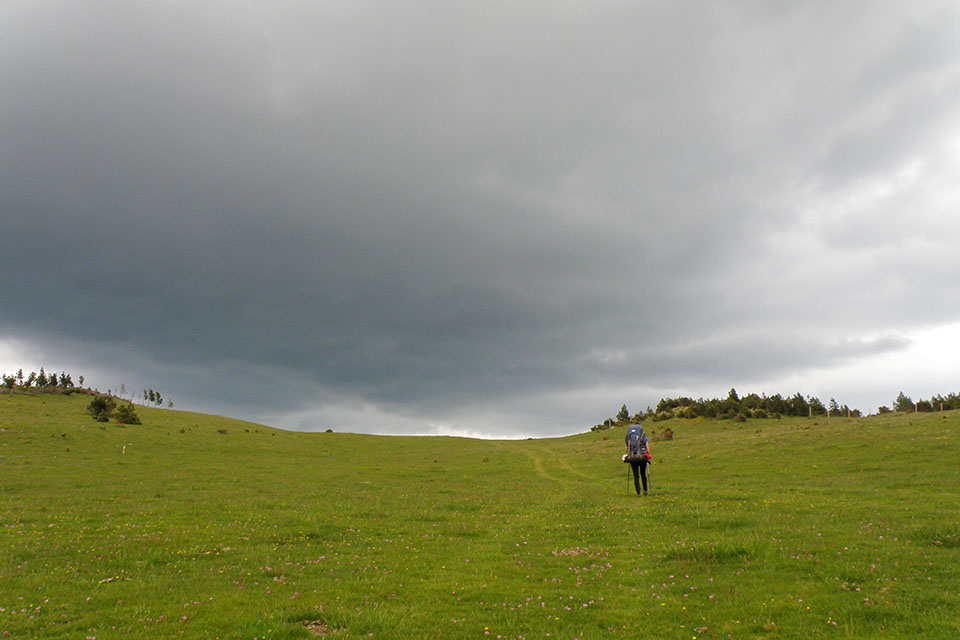 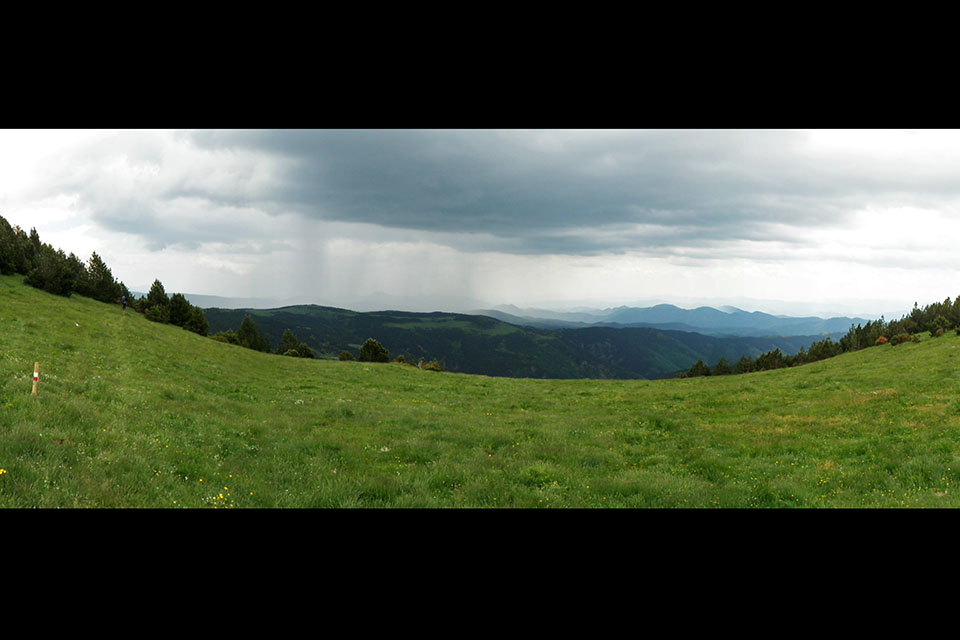 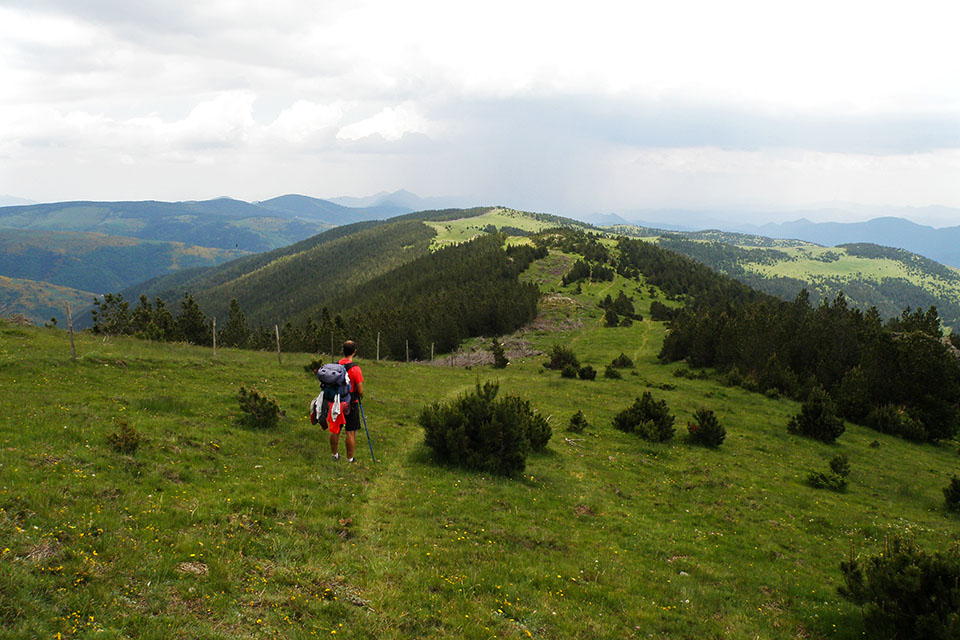 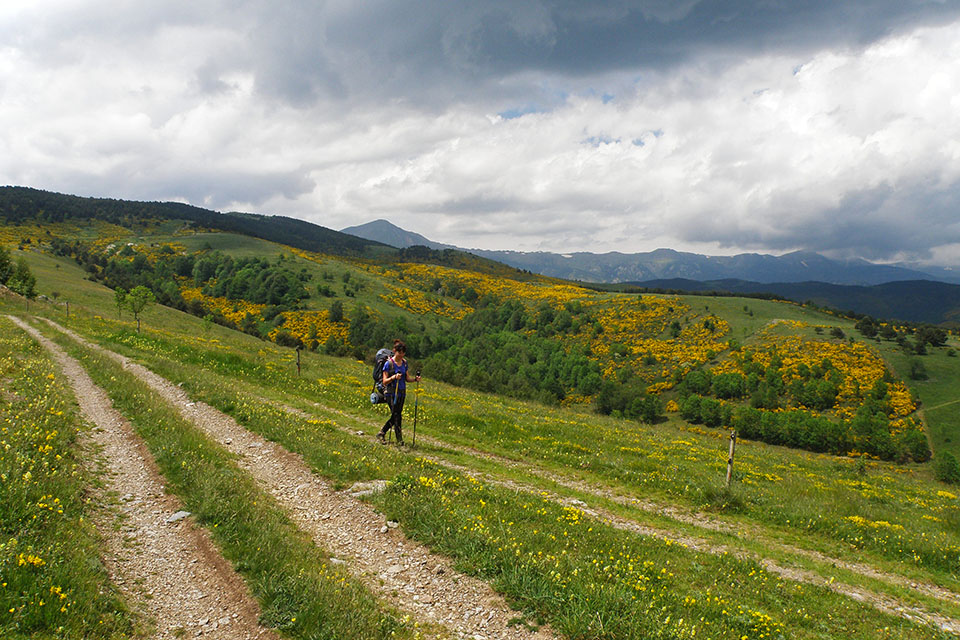 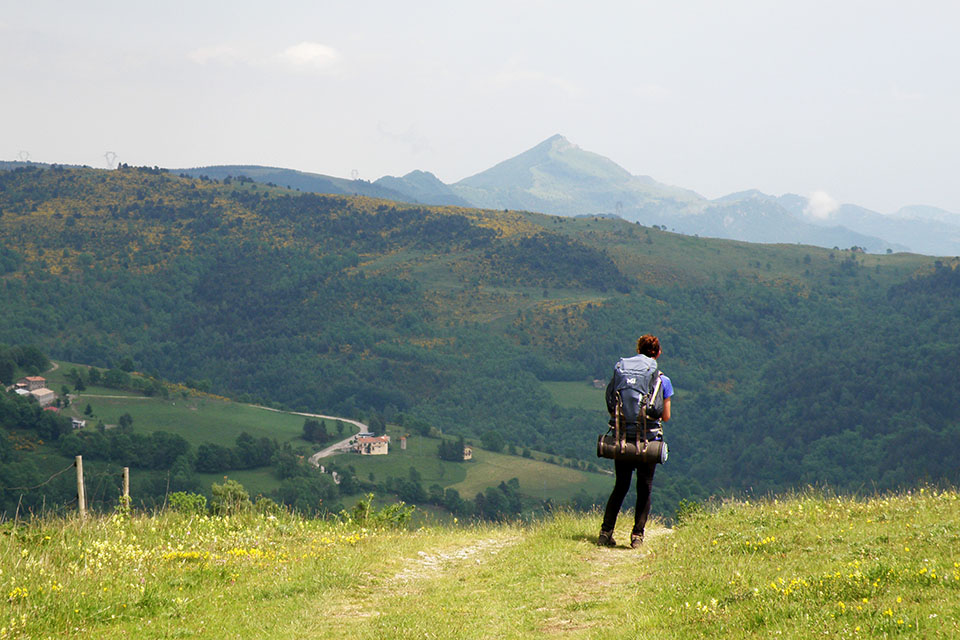 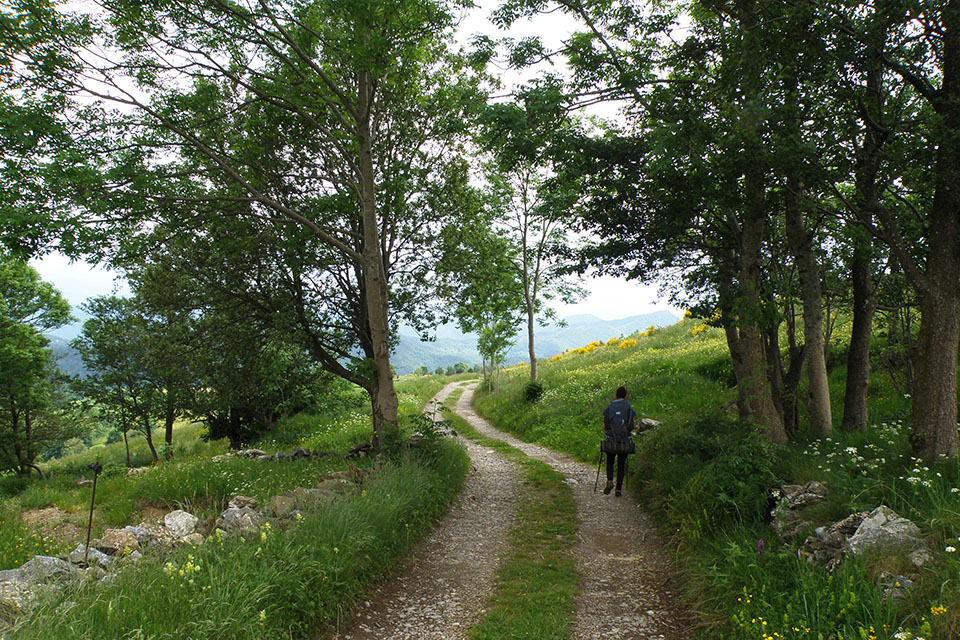 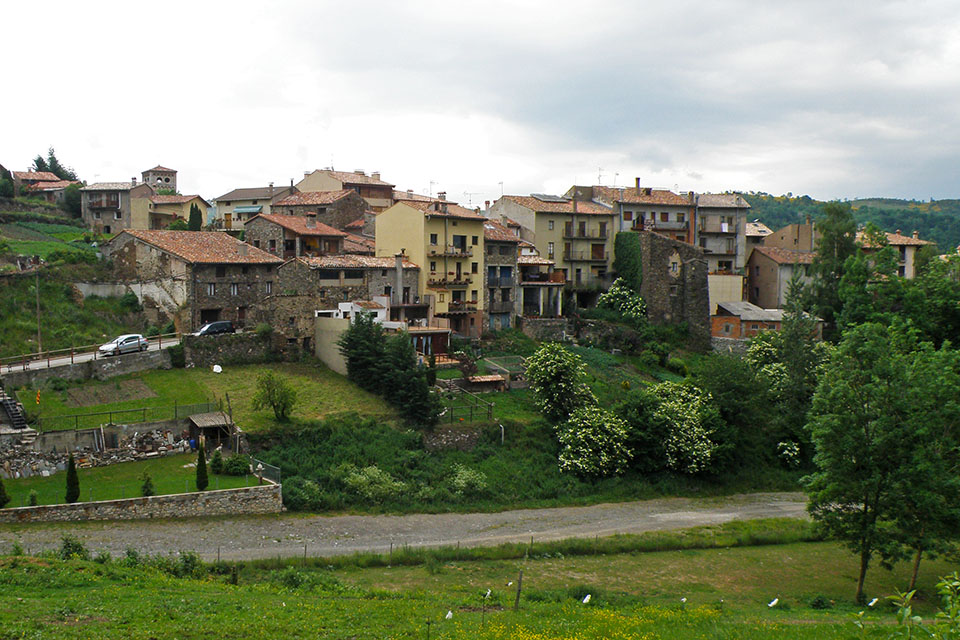 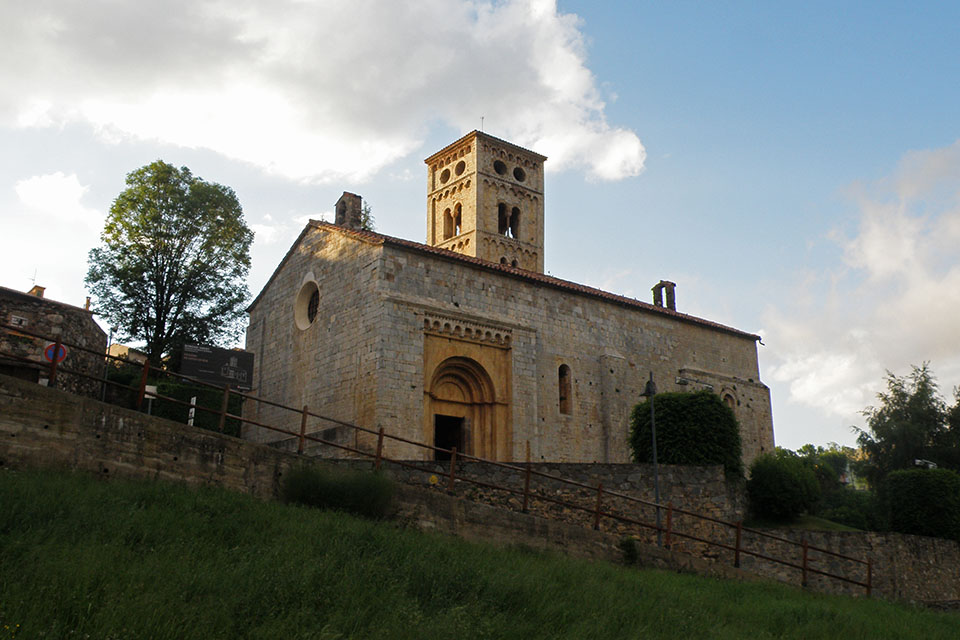 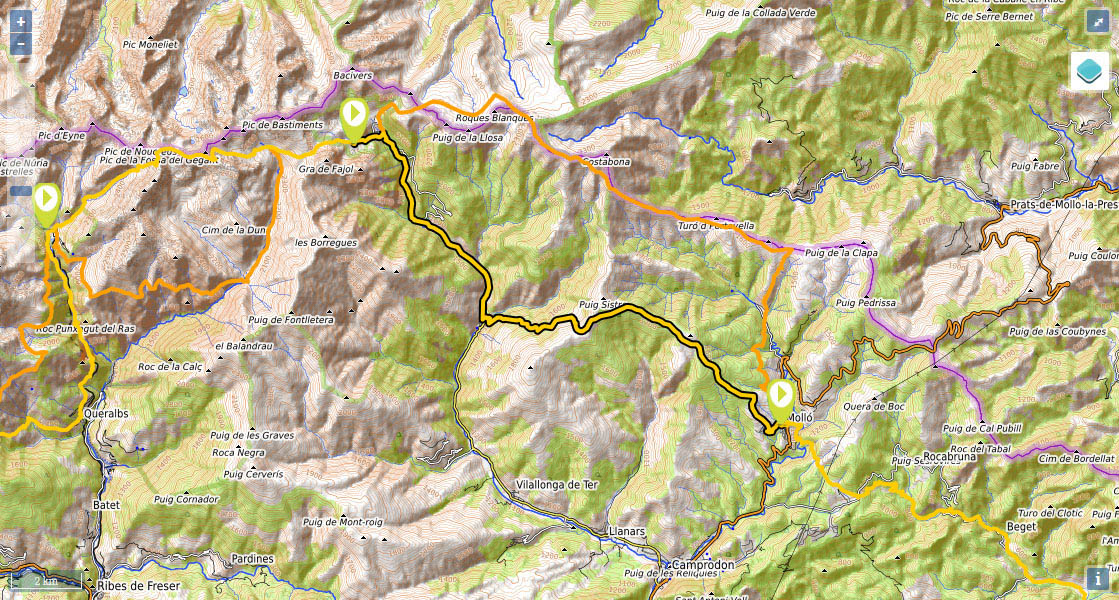 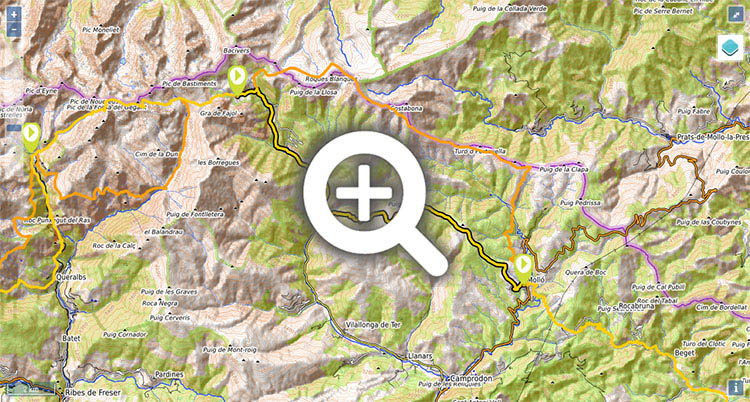