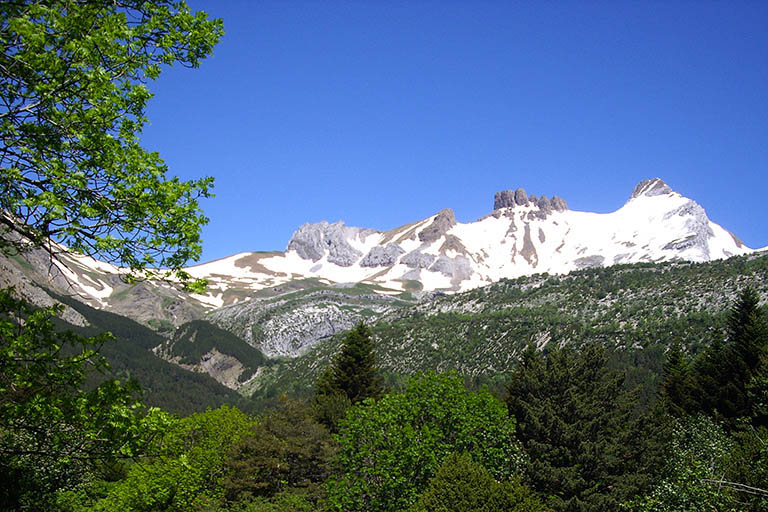 
Difficulty: No difficulty except for the elevation and distance.

(0h0min; 0kms) Lizara (1.540m). Take the path that crosses the Lizara plain. Leave the Chorrota waterfall (usually dry) to the left at the end of the plain and keep on walking uphill as far as Napazal cabin (used by shepherds) to the furthest point you can reach by all-terrain vehicle. The GR11 continues to the left along a path that enters Napazal ravine on the right-hand side. In summertime, water is available sporadically.

(1h20min; 3.5kms) collado del Bozo (2.019m). The vista opens out onto the other side overlooking the LLena del Bozo and the Llena de la Garganta. The path divides. If you go to the left you would go to Candanchu following the main route of the GR11. In this instance, you will take the right-hand fork down to Canfranc via the variant GR11.1. The path drops down to a plain where you will come to Izagra lake. You cross the animal fold in an easterly direction avoiding the descent to the Napazal plains and continue along the hillside so as not to lose height. You cross the ridge that drops down from Aspe and the view opens out onto Rigüelo and the Mallos de Lecherín. You head towards the now visible...

(3h55min; 9.2kms) collado de la Magdalena (2.043m) where there is a track coming from Sieira col. As soon as you pass the col, you will come to López Huici shelter. Keep walking downhill past Lecherín Alto and Lecherín Bajo farmsteads where you will come to another shelter with a drinking fountain. The path now enters into Campón ravine to later emerge at the...

(5h30min; 14.8kms) majada de Gabardito (1.520m) where you will find another shelter. You will shortly join the track coming from Villanúa, and a little further on a signpost indicates a variant you can take to get to Canfranc via Aguare ravine, passing a stretch equipped with stakes. Although the sign gives warning of the difficulty of the route, it isn’t so bad. If you wish to avoid surprises, follow the signs and keep walking down the track until the markings stop, then take a path which heads directly down to Canfranc via Añaza canyon.

(6h30min; 18.4kms) Canfranc (1045m). Cross the village along the main street (Calle Albareda) until you come to the road again, next to the bus stop and "Puente de Arriba". A signpost indicates the way to Canfranc Station. At this point the route coincides with the Camino de Santiago (GR65.3), going in the opposite direction. Cross over the bridge, where there is a car park. This is the starting point for several popular ascents in the area; Collarada, La Moleta or Pala de Ip. Keep left on the wide path, then shortly afterwards take the left-hand path. On a gentle ascent along the left bank of the river Aragón, you pass a waterfall (Ip ravine). Keep climbing and you will make out the Fusileers Tower on the other side of the river, then head downhill and cross the river below a huge dam. Yoe head up to the road, and follow it until...

At the beginning of the stage, Refugio de Lizara (/) (staffed, half and full-board, with bar, accessible by road).

In Canfranc Station there are a number of hostels and hotels open depending on the time of year. We recommend Apartamentos Canfranc 3000 (Tel: +34 976 10 13 32; booking@apartamentos3000.com).

At the entrance to Canal de Izas, 1.5kms from Canfranc-Estación on the road to France (km 669), we recommend Hotel Santa Cristina (//). Located by the road, between Canal Roya and Canal de Izas, it has a spa, restaurant and bar, where breakfast is served. 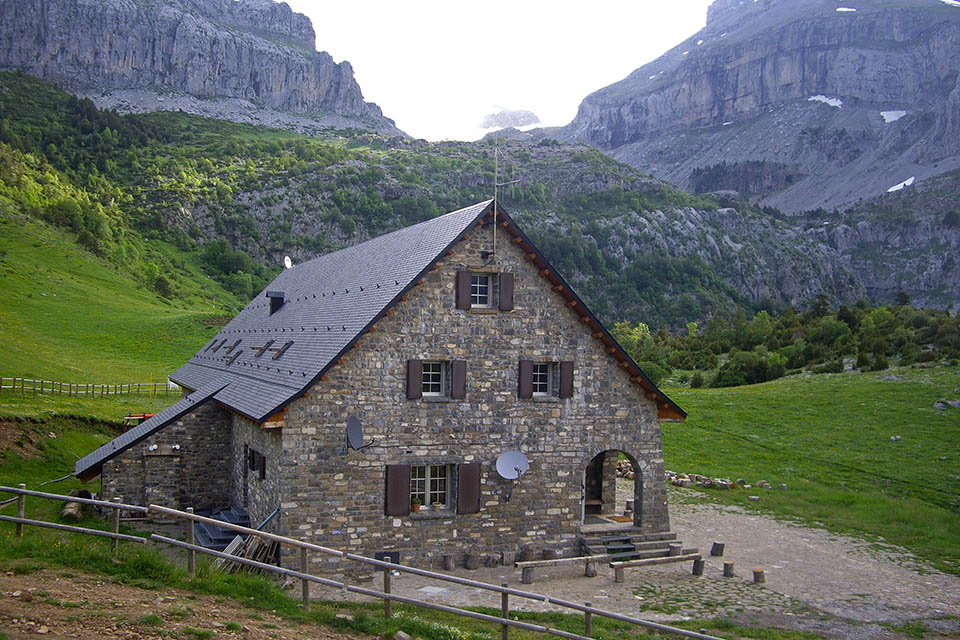 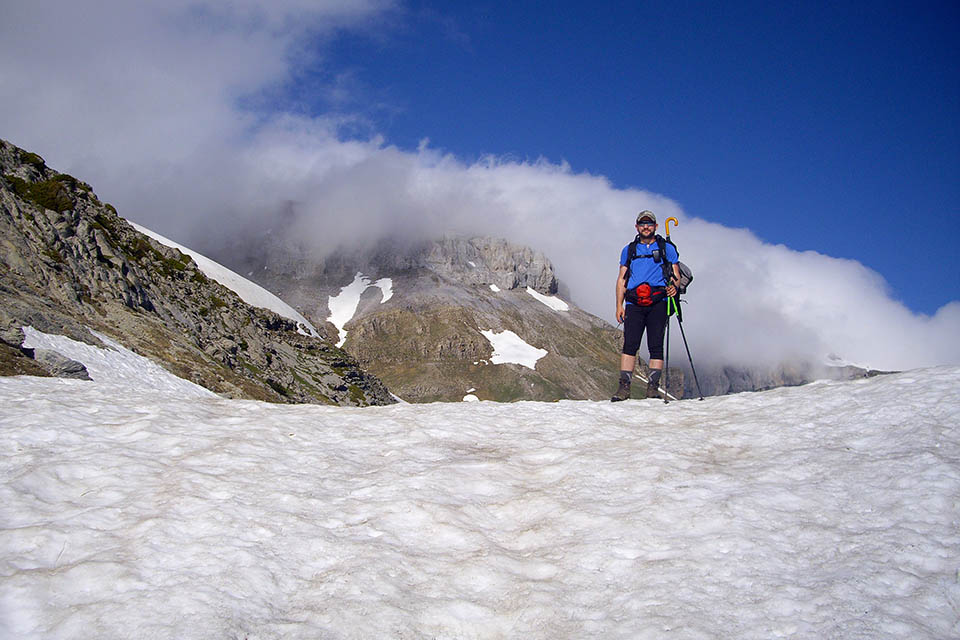 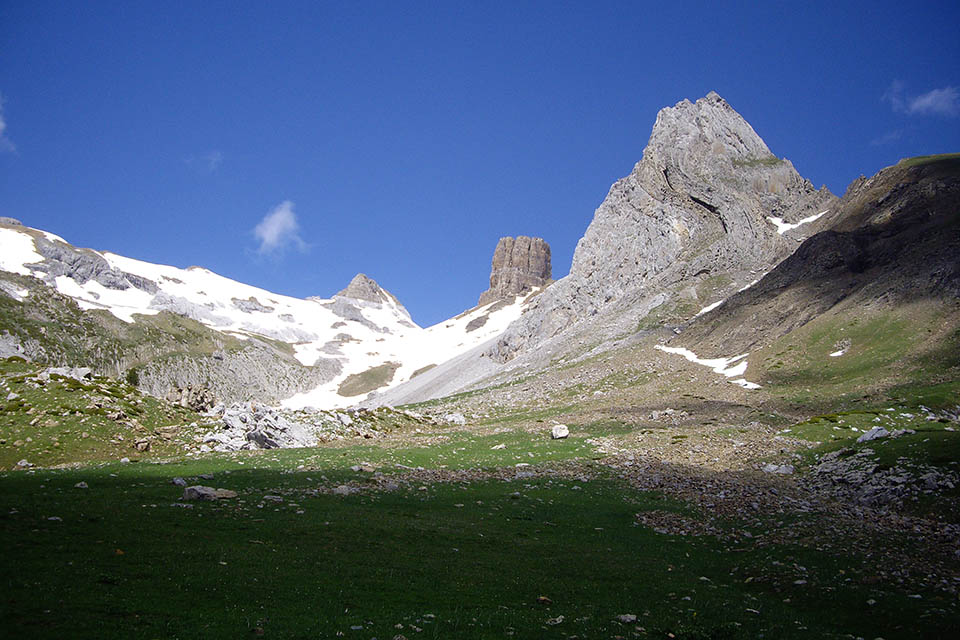 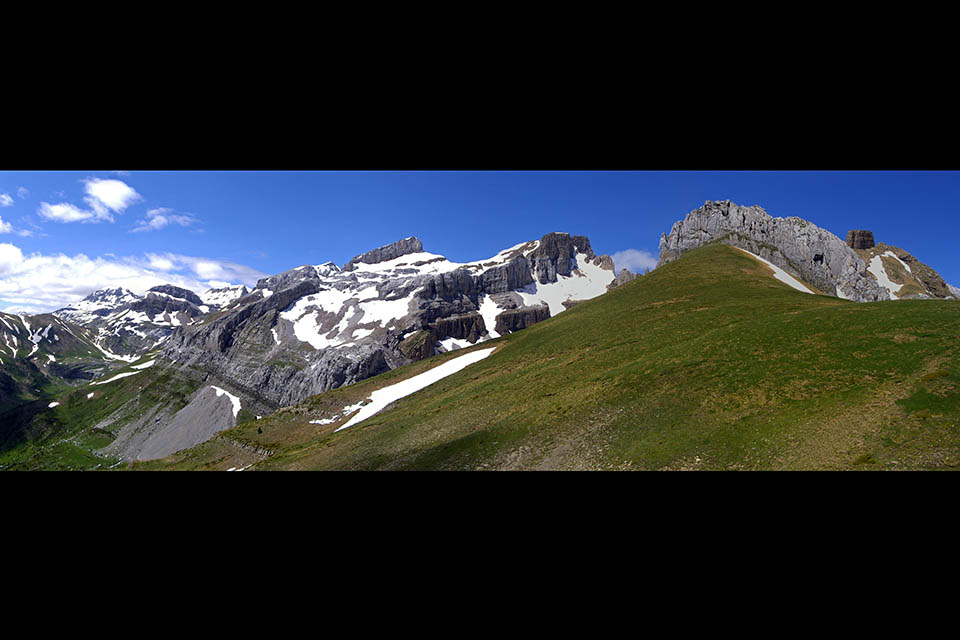 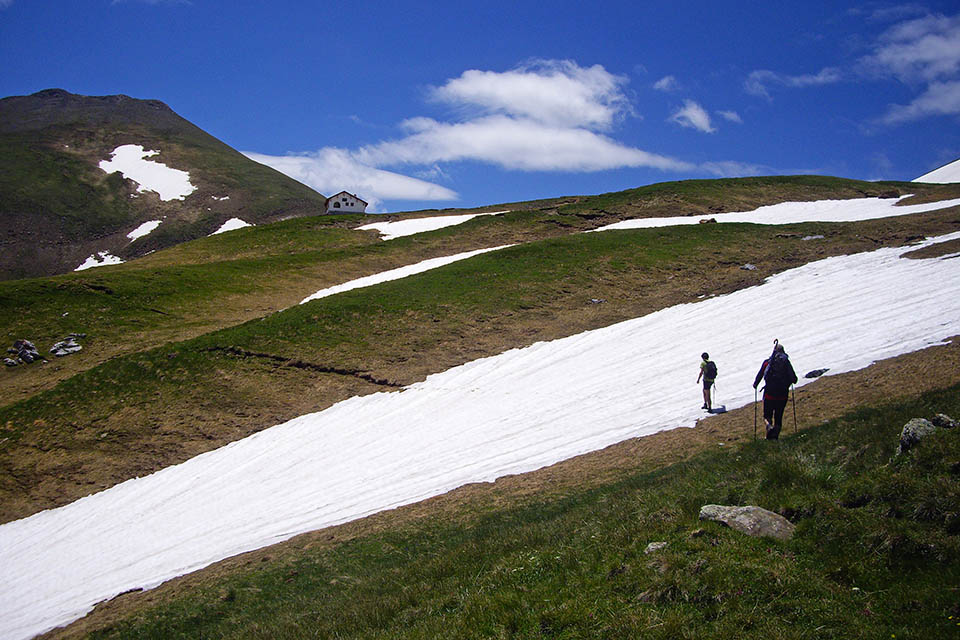 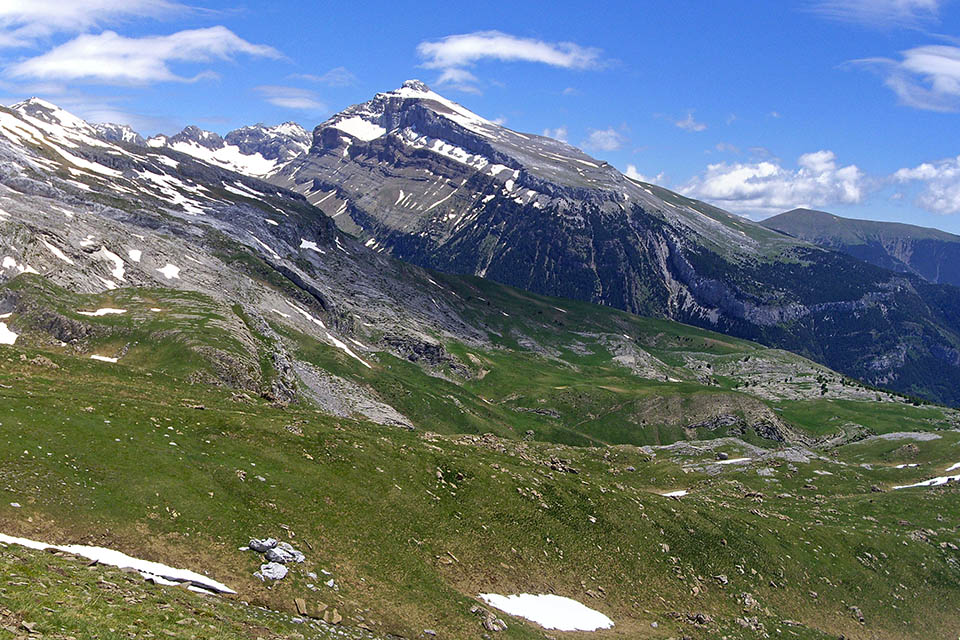 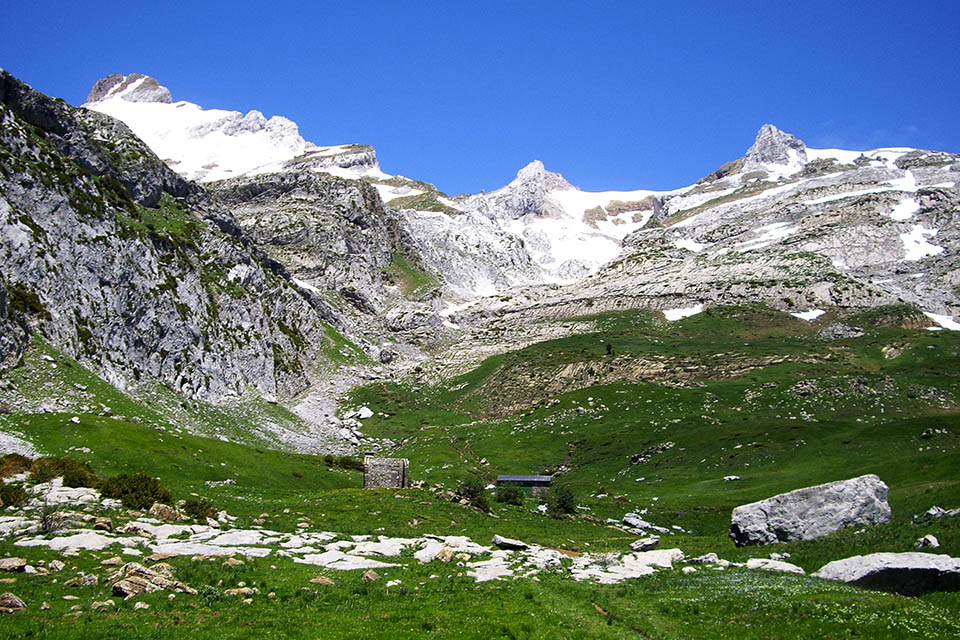 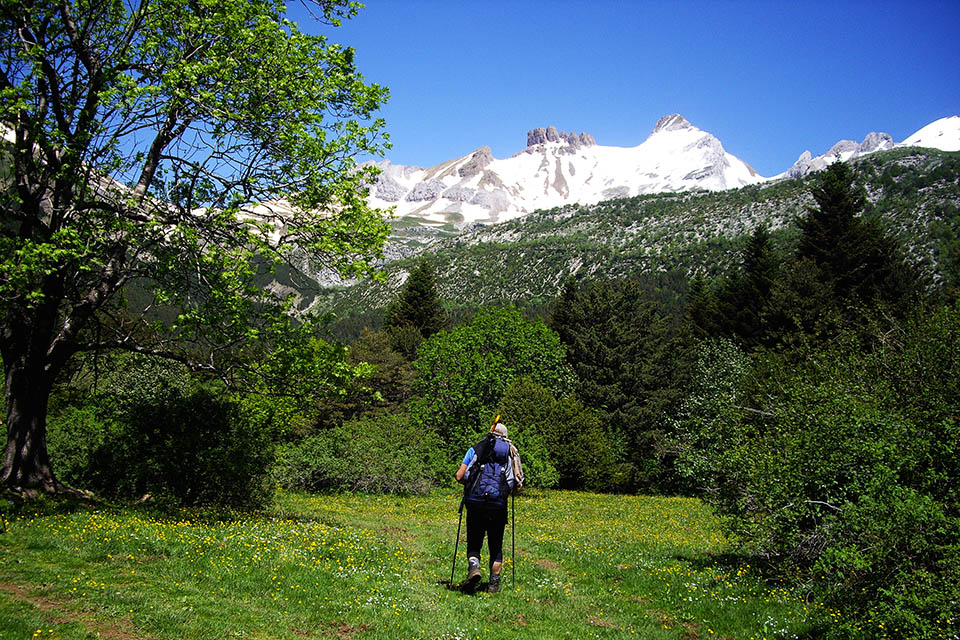 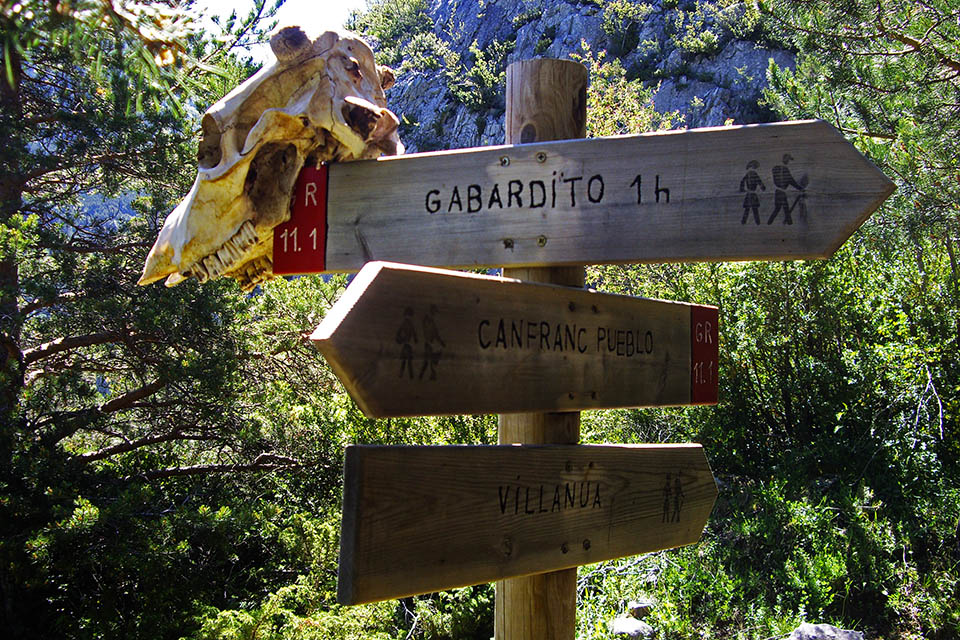 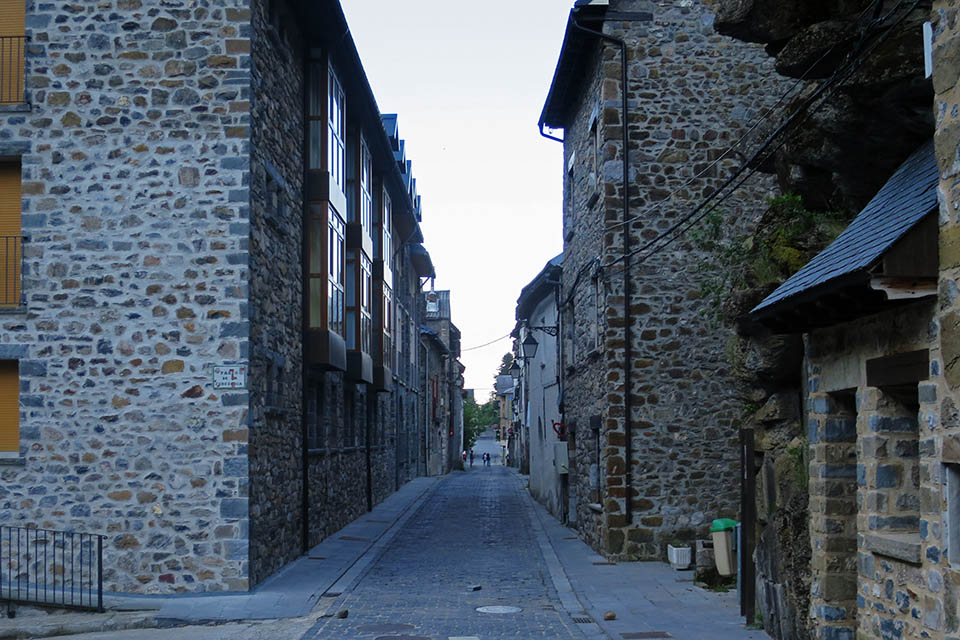 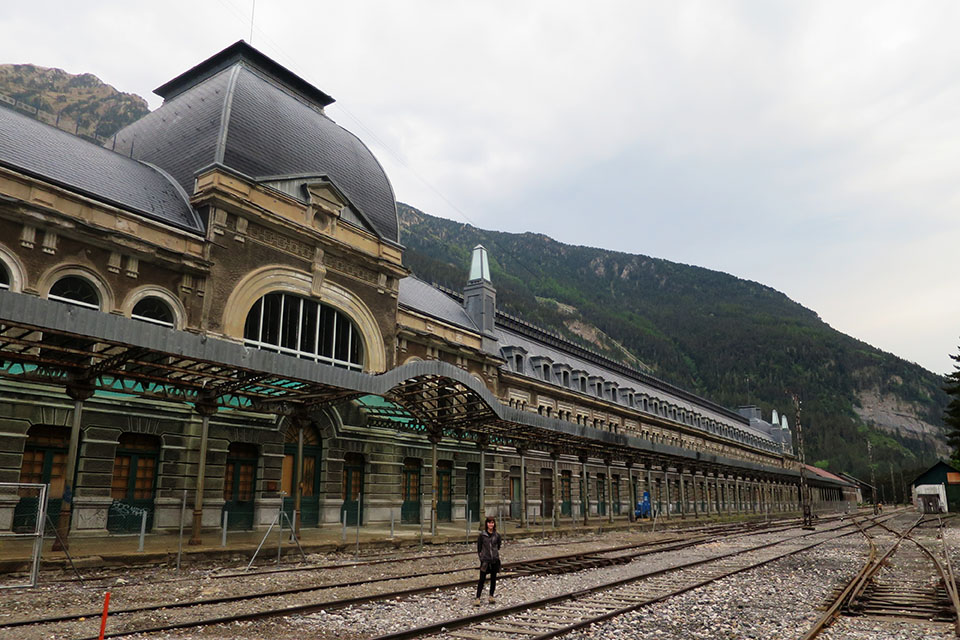 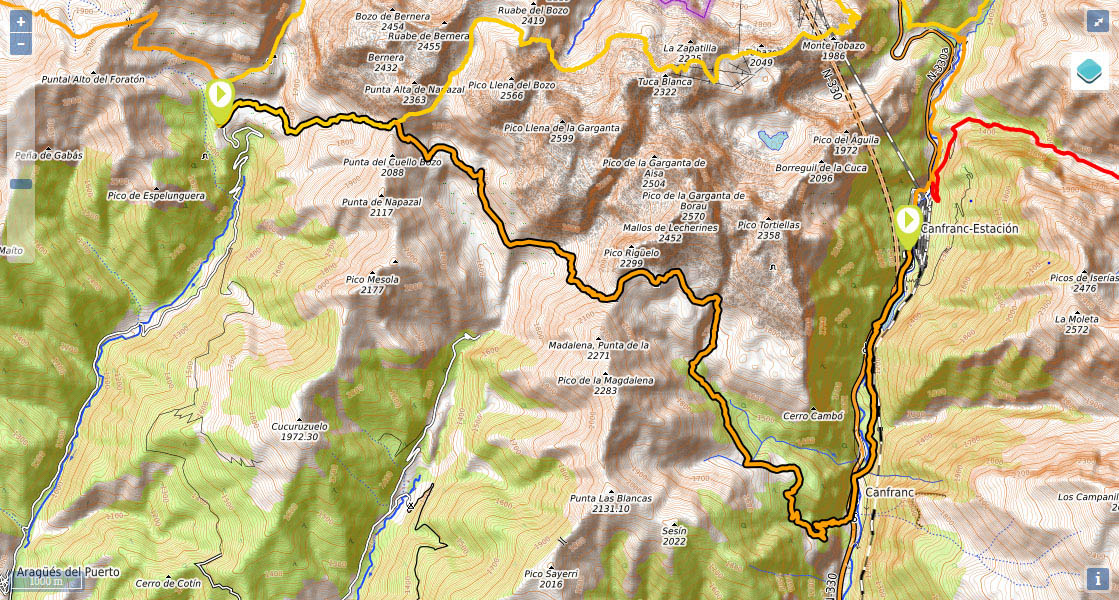 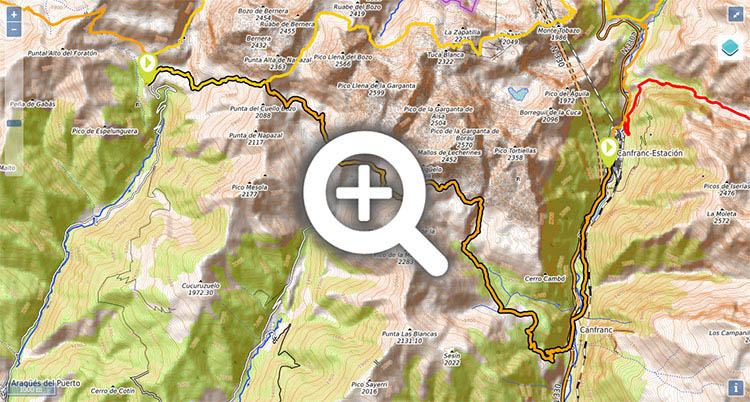