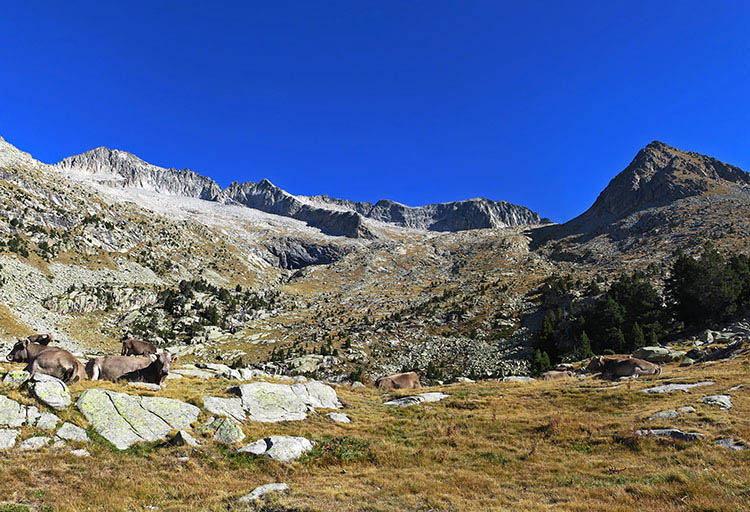 Distancie/elevation: 16.4 km / (+1,516m),(-361m)
Time: 6h45min (walking time without stops).
Difficulty: Between the bridges at San Jaime and Coronas (10kms) you make rapid progress. The way to the latter point runs mostly along track. Once you are past the lakes at Vallibierna you enter high-mountain terrain. The path disappears, it gets tricky walking between boulders and you may come into snow at the Cuello de Vallibierna (2,710m) in early summer.
Suggestions: The Coronas free shelter is a good stopping point if you wish to shorten the stage or if you have arrived from walking longer stages.
Route/Itinerary:

(0h00min; 0kms) Puente nuevo de San Jaime (1,254m). It is 3kms from here to Benasque. Take the track that follows the left flank of the river Ésera. The track runs alongside the river to the Paso Nuevo reservoir. At the tail of the reservoir, just before Plan de Senarta, is the crossing where the variant GR11.5 (ahead), peels off from the main route (right).

(2h05min; 6.8kms) Refugio Pleta del Quillón (1,805m). The track continues for another 3 kilometres as far as Puente de Coronas, where there is a fishing cabin. Along the route, you will be able to get water from one of the streams you cross. A bus uses this route in the summer months, when private vehicles are not allowed access.

(3h00min; 9.9kms) Puente y Refugio de Coronas (1,980m). A small car park and fishing cabin, also known as Vallibierna, Riveretes or Coronas (good condition). Following the GR11, after 15 minutes you pass the crossing to the lakes at Coronas (3h). The Pyrenees Trail continues through pine forest, heading up the valley of Vallibierna.

(4h05min; 9.9kms) Pleta de Llosás (2,206m). The path crosses a “palanca” bridge over the ravine of Llosás. At this altitude the black pine has almost disappeared, giving way to high-mountain grasslands. Above these lie rocky terrain and the sharp ridges of the Maladeta massif and Aneto. The vistas towards Aneto (3,404m), Tempestades (3,290m), Margalida (3,241m), Pico Russel (3,207m) or Vallibierna (3,067m) to the south, are simply breathtaking. The path leaves the woodland behind and rises up alongside Vallibierna ravine.

(4h45min; 13.0kms) Entrance - Ibón bajo de Vallibierna (2,428m). You skirt it on the left. At the end of the lake you cross Vallibierna ravine, which comes down from the upper lake. The path heads into the valley on the right as the path hugs the left-hand wall where possible, thus avoiding the awkward boulder terrain.

(5h20min; 14.1kms) Ibón alto de Vallibierna (2,475m). Leave it on the left. From this point the climb gets tougher. At the very beginning, you pass a stream which may be dry depending on the time of year.

(6h00min; 15.0kms) Cuello de Vallibierna (2,710m). You begin the descent – between boulders – with the auberge visible at all times, until you reach the floor of the valley. Before you cross the river, the path forks. To the right the GR18 heads down to the village of Aneto, passing LLauset reservoir. To the left it continues to Estany del Cap de Llauset and after crossing the river you reach the...

At the beginning of the stage Camping Aneto, Camping Ixeia and Hostal Parque Natural.

In Benasque, 3km away from the route, you will find a choice of accommodation. We recommend Hotel San Antón (//) which also has a restaurant.

During the stage, at Coronas bridge, there is a shelter, which takes different names depending on the maps, called pescadores, Vallibierna, de Coronas o Riveretes (free, good condition, 10 places in bunk beds plus 5 on the floor, with radio signal).

At the end of the stage, Refugio de Cap de Llauset (/). 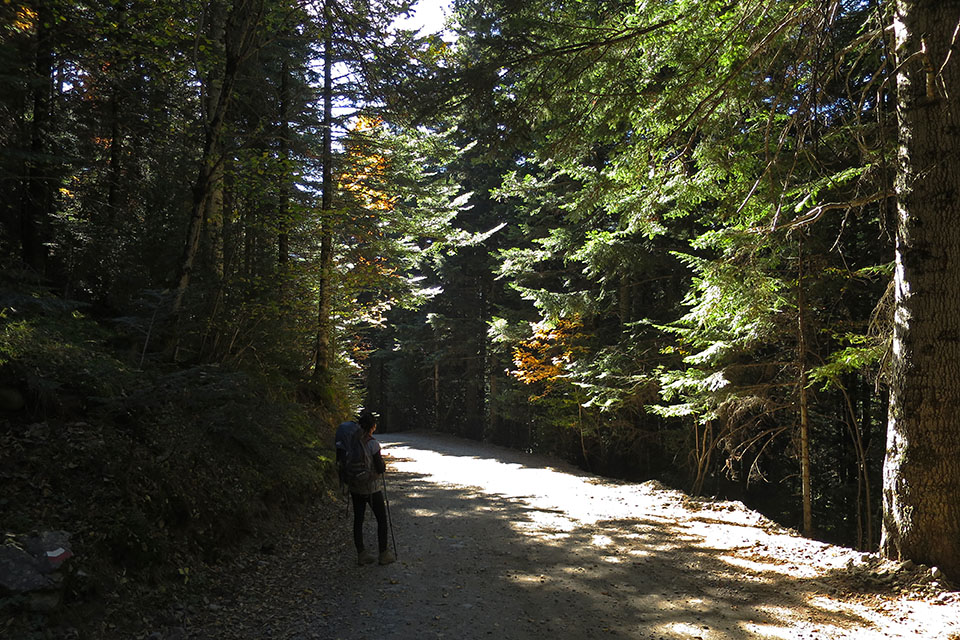 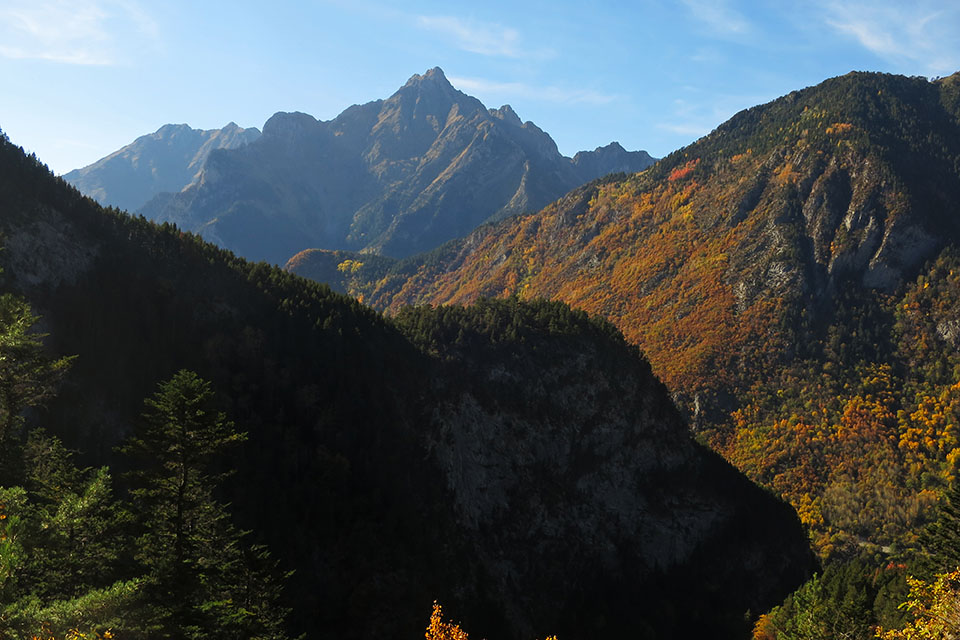 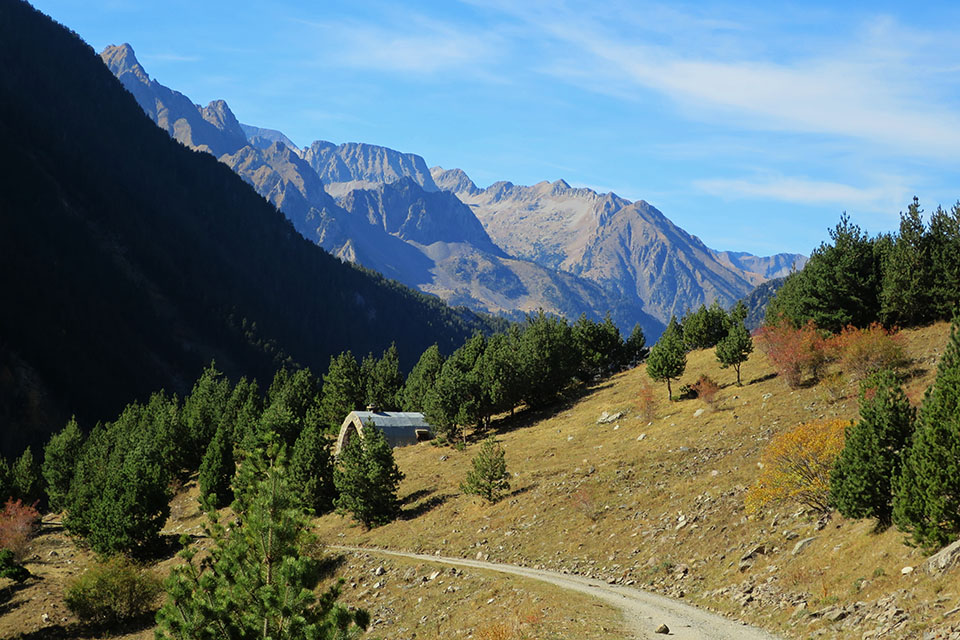 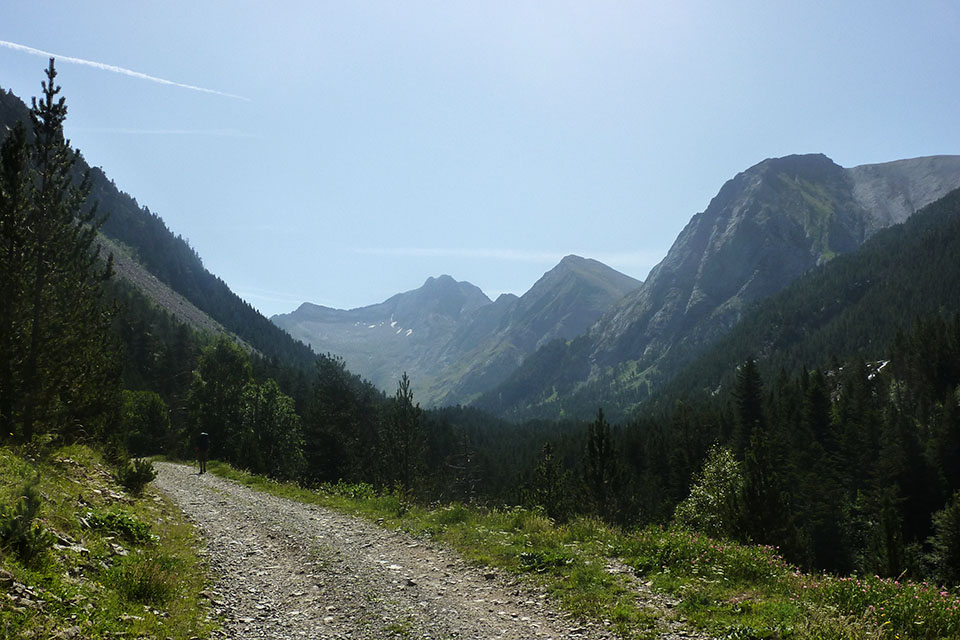 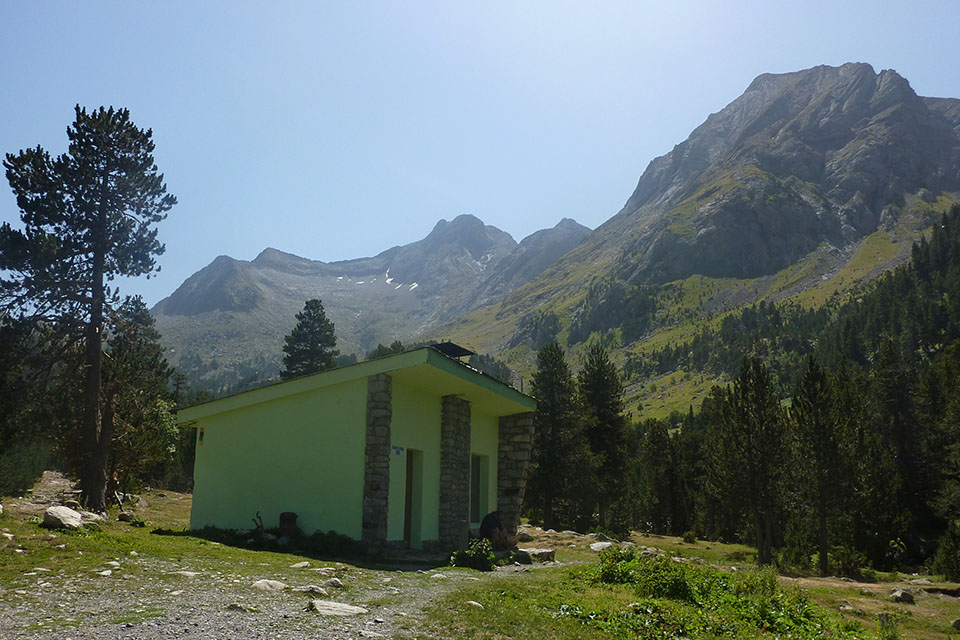 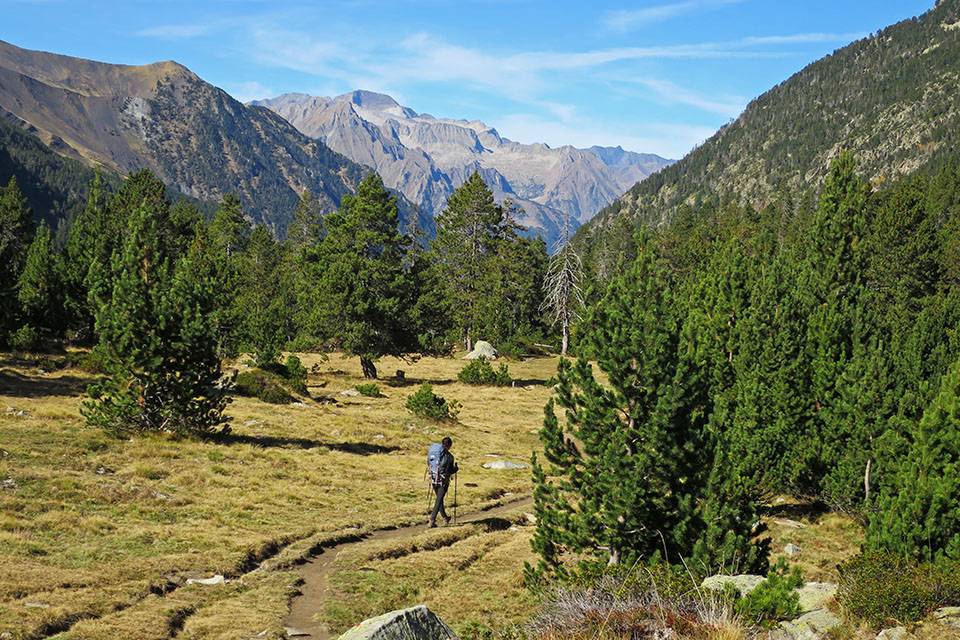 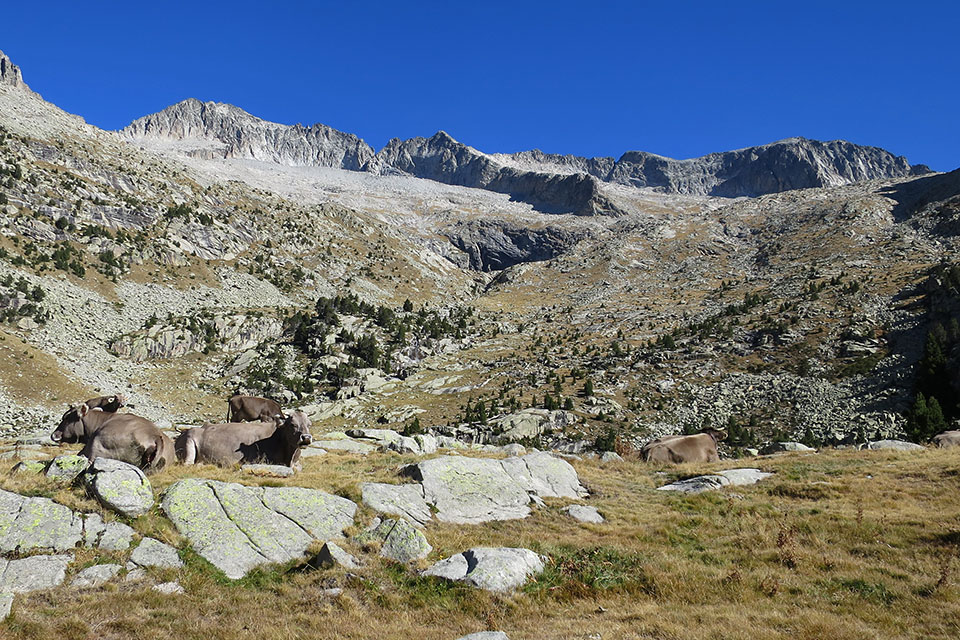 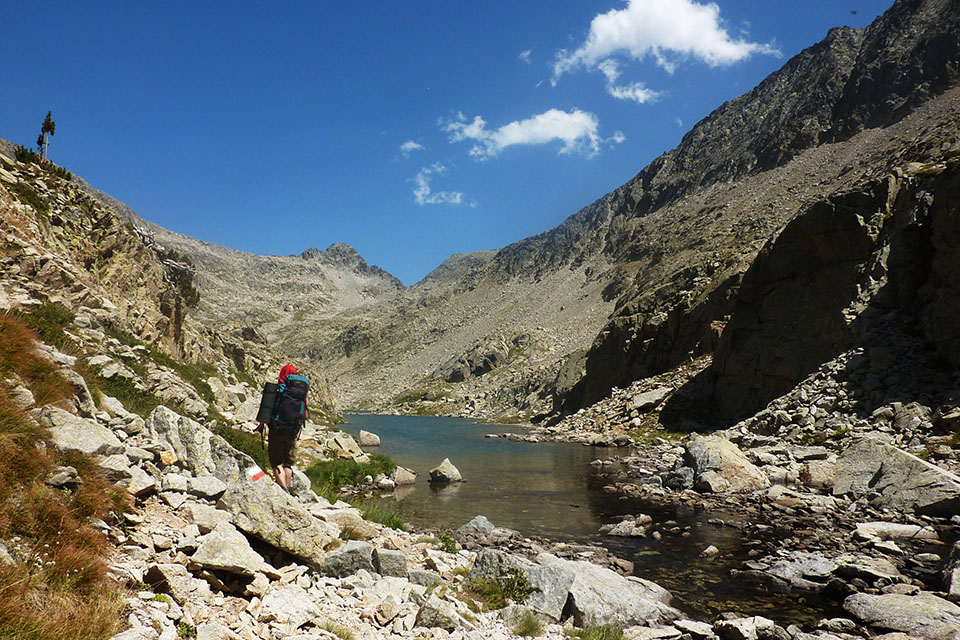 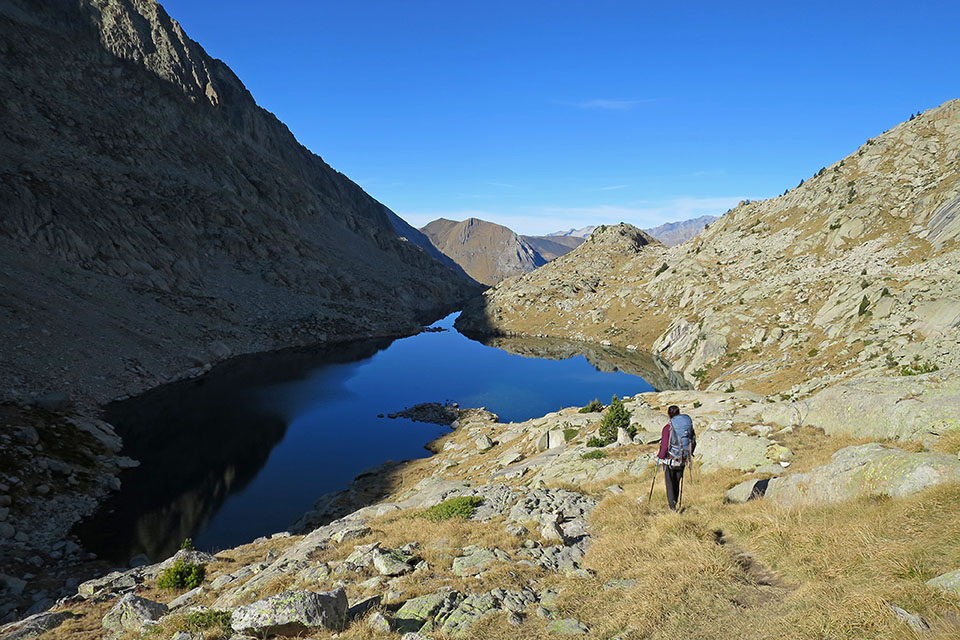 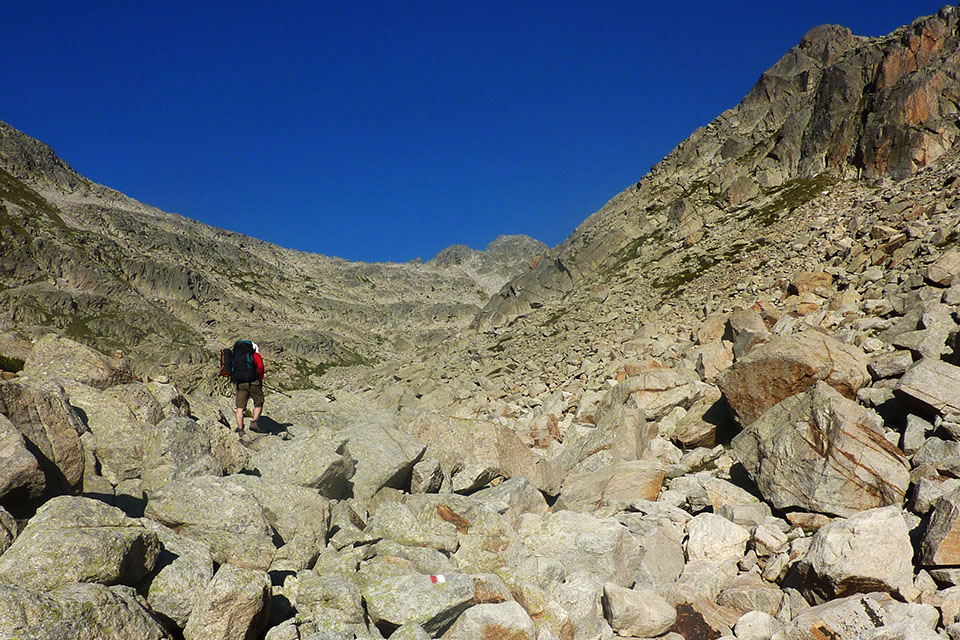 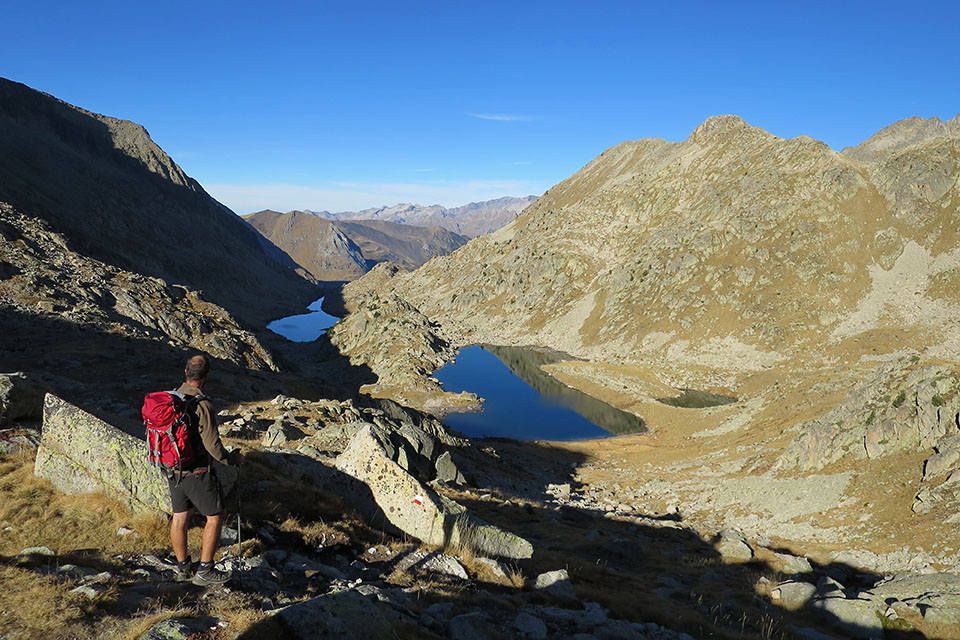 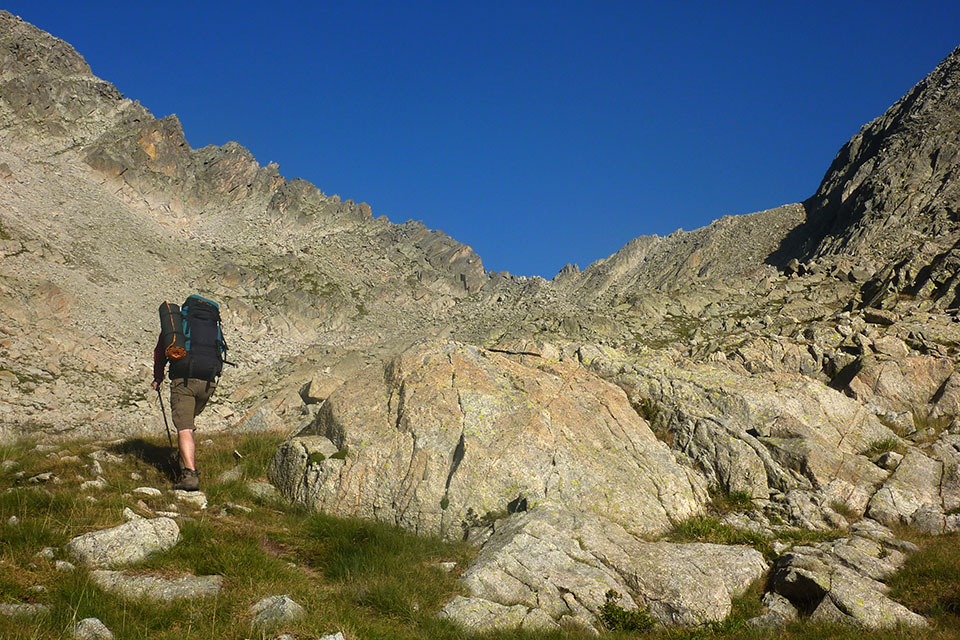 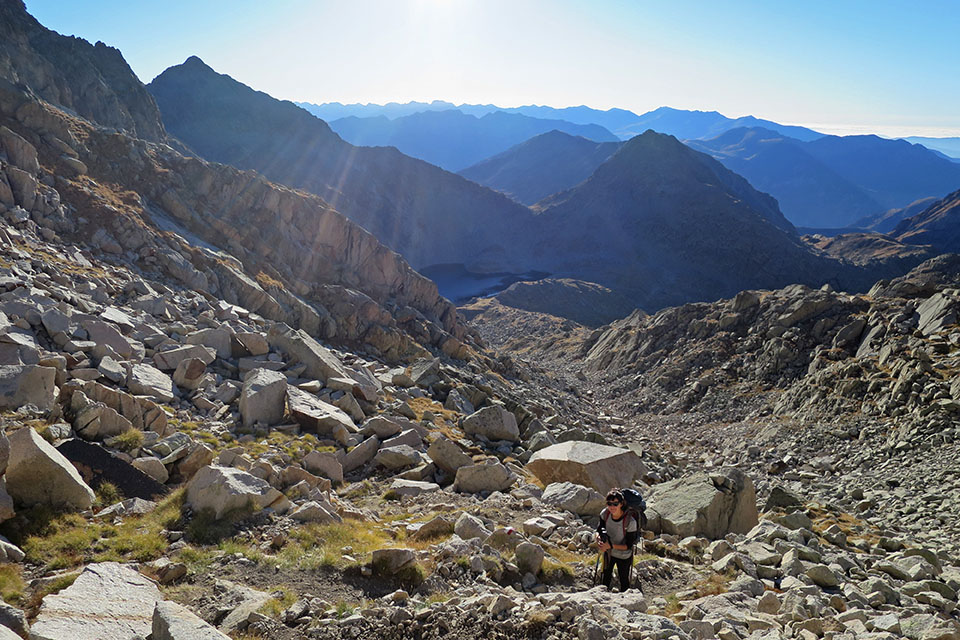 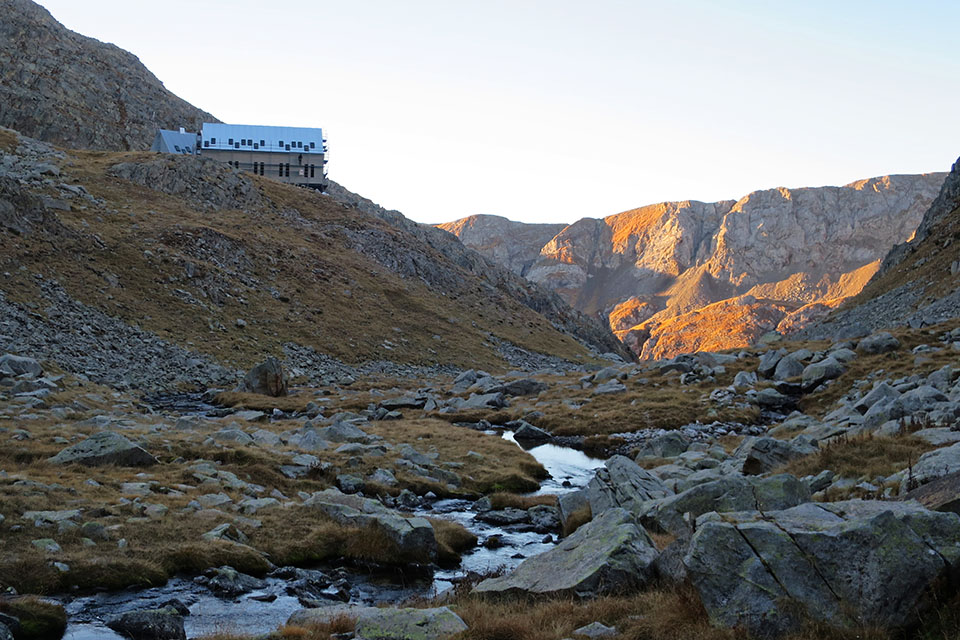 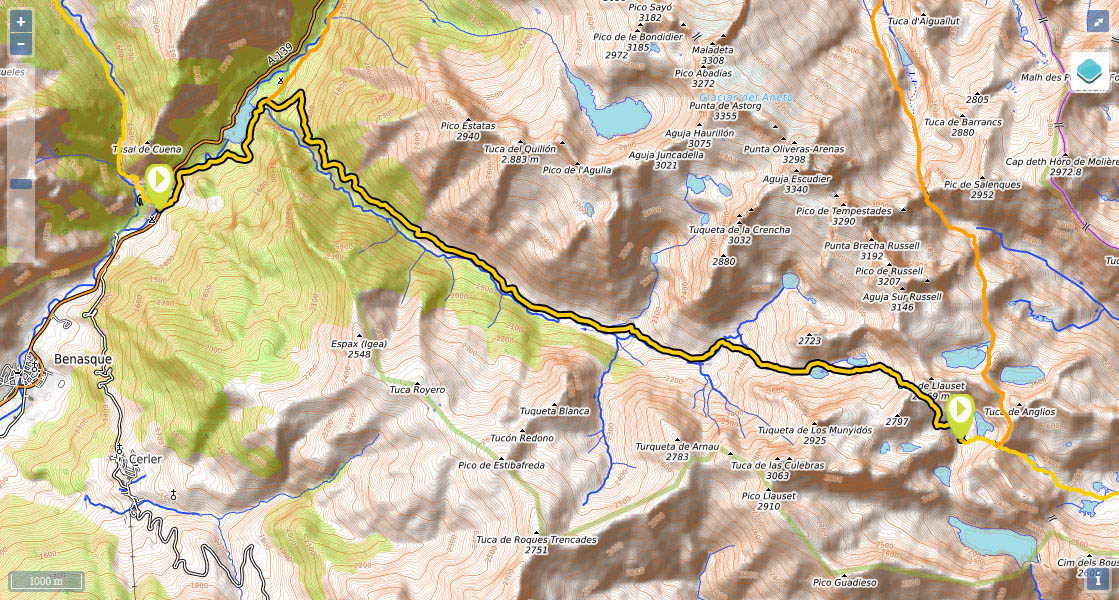 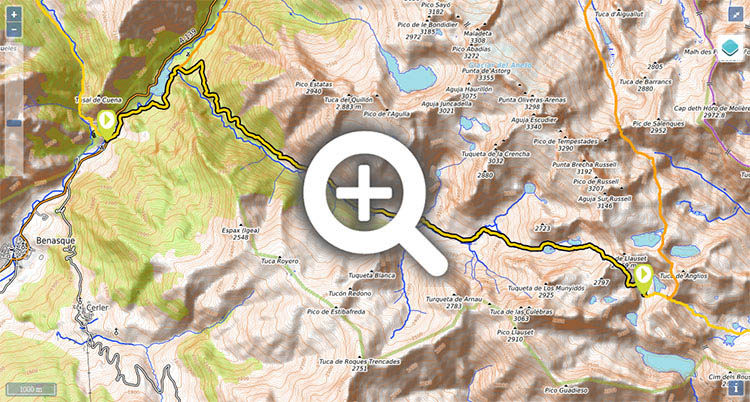