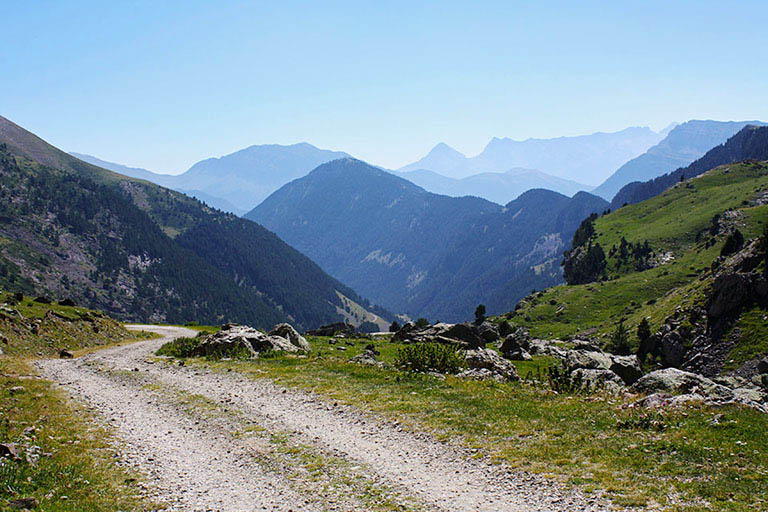 (0h00min; 0,0kms) Refugio de Pineta (1240m). To get to Pradera de Pineta you have two choices, both of which are marked as GR11. The first, most direct route, follows the path that runs alongside the road (2kms; 30min). The second one follows the original trail 2.9kms; 45min), which does not pass Pineta auberge. For this second option you will need to go back to the previous stage (signs to the Collado de Añisclo, Góriz, etc), to the Las Inglatas area, where you cross the river once more (no bridge) until you come to a crossing after 10 minutes.

At this point rejoin the path that heads down from Añisclo pass towards Pradera de Pineta. The path starts out close to the wall – from which a number of streams flow down – and continues along the valley floor flanked by a wide variety of species of trees: boxwood, beech, Scots pine, birch, hawthorn, etc. After joining a track, you come to a disused camping area (no longer allowed), below the Circo de Pineta.

(0h45min; 2.9kms) Pradera de Pineta (1.272m) . Car park, tourist information office, public toilets and drinking fountain. Turn right along the track and cross the bridge over the river Cinca that leads to the road. Follow the road to the left towards the Parador for about 250 metres, as far as the Ermita de Nuestra Señora de Pineta (drinking fountain). A signpost signals the way to Llanos de La Larri. The path rises up through the beech forest of Selva Pochas until it joins the track coming up from Pradera. By taking the shortcuts you soon reach the...

Los llanos de la Larri is an area of grasslands where cattle graze undisturbed. It is a hanging valley formed by a glacier that spouted its icy waters onto Pineta cirque, which is occupied by an even grander glacier.

The track ends here, and to the right you can see La Larri shelter. The GR11 continues to rise up the Cuesta de la Rivareta in an easterly and then a northeasterly direction. Once you reach the pine forest, at an altitude of between 1,850m and 1,900m, the path changes direction to exit the forest in a southerly direction. A short climb in open terrain brings you out at Plana Es Corders. At the end of this plain, you pass a small river and a trough with a drinking fountain, which you leave 50 metres to your left. You keep climbing. You cross the track coming from Espierba to La Estiva and following a shortcut you reach the...

(3h10min; 7.7kms) Colladeta de la Plana Fonda (2,103m), crossed by the track. If you take a 350m diversion via the track to the left, you will come to La Estiva livestock shelter. Below this, there is a trough by a spring. From the pass you continue to the east, on a gradual descent, towards Plana Fonda. The track becomes less clear, and in its place appear the tracks left by off-road vehicles on the grass. After 12 minutes you reach a drinking fountain. At the end of the plain the path veers left before you tackle the climb to the...

(4h15min; 10.5kms) Plana de Petramula (2,156m), where, after crossing a bridge, you join the track coming from Chisagües. The GR11 track descends all the way down the valley over the river Real, which is boxed in between the Secreta de Chemenas to the north, and the Sierra de Espierba to the south. You will pass small rivers all the way down. After half an hour you will come to a parking area next to Brunet cabin (stable). The track continues downhill passing on either side other agricultural buildings.

(5h45min; 17.1kms) Chisagüés (1,400m). You follow the road until the last hairpin bend before reaching Parzán. At this point you have the option of walking down to...

(6h35min; 20.3kms) Parzán (1,130m) along a path for 10 minutes, or of heading on towards Urdiceto (next stage). If you do keep going to Urdiceto/Viadós, you will stay on the road for another 400m until you see a path on the left that leads up to a deposit. Shortly afterwards you reach a canal (covered by concrete slabs). Continue along it for about 300 metres. You pass a gulley with a waterpipe and follow a path through woodland that runs parallel to the road. After 700 metres the GR11 drops down to the road, at the point where a track leads to Urdiceto pass.

At the beginning of the stage, you have the Refugio de Pineta ().

At the end of the stage, in Parzán, there are several options for spending the night.

In Bielsa (12kms from Pineta) there is a wide choice of accommodation.

According to the Decree 49/2015, of the Government of Aragon, bivouac or overnight camping in the Pineta Sector is limited to an altitude over 2,550m (above the Balcón de Pineta).

In Parzán, next to the petrol station, there is a bar-restaurant and a supermarket selling all kinds of equipment, fruit and food for stove cooking.

In Bielsa you will find other services such as a supermarket, pharmacy, butcher’s, cobbler’s, health centre or ATM. There are also a number of eateries.

Pineta mountain refuge is accessible by road from Bielsa (12kms). The road continues another 2kms until it reaches the chapel of Nª Sª de Pineta and the Parador Nacional. There are no bus services to this point, so the best option is to take a taxi.

There is a bus service that operates between Bielsa and Ainsa (in July and August, one per day in the morning, returning in the afternoon/evening; the rest of the year M/W/F).

The best way to get around in this area is by taxi, from Bielsa: Taxis 4x4 Bielsa (/). 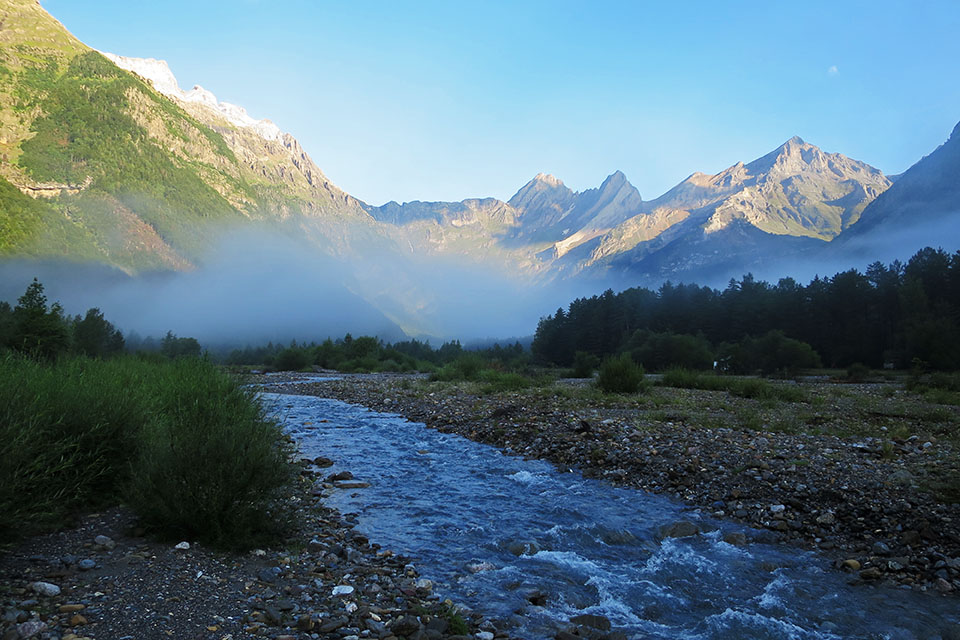 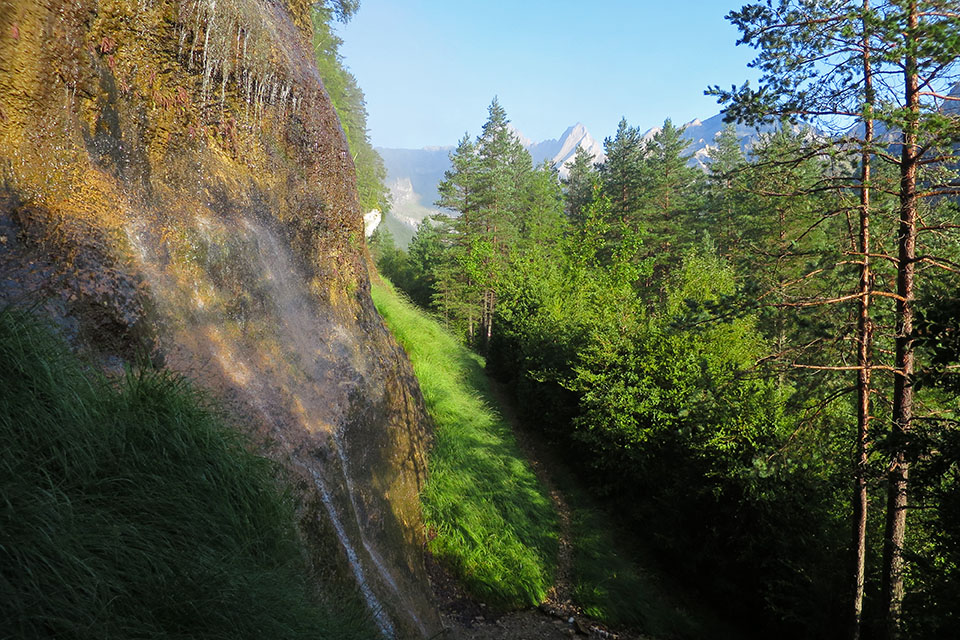 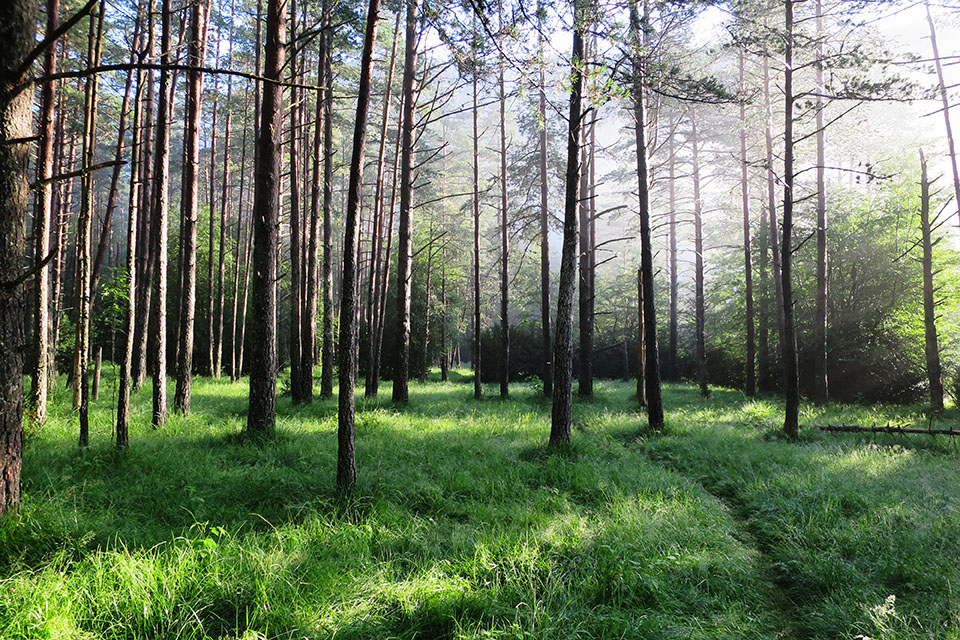 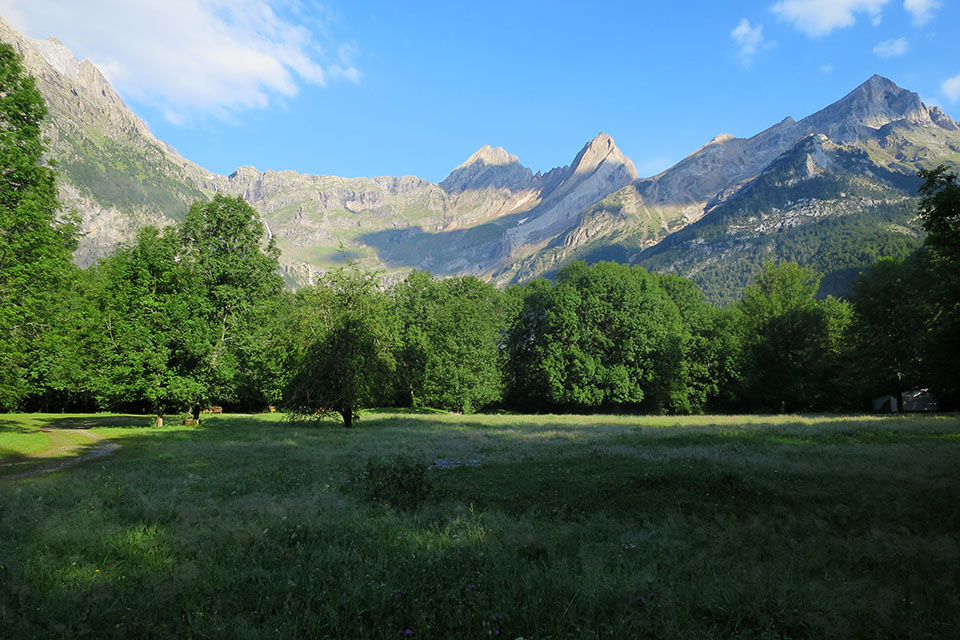 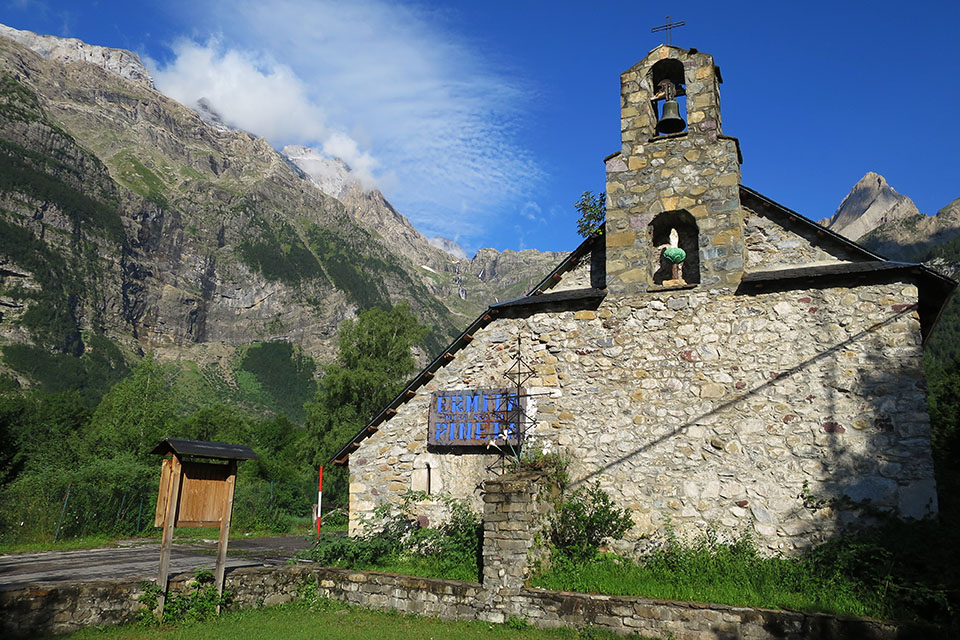 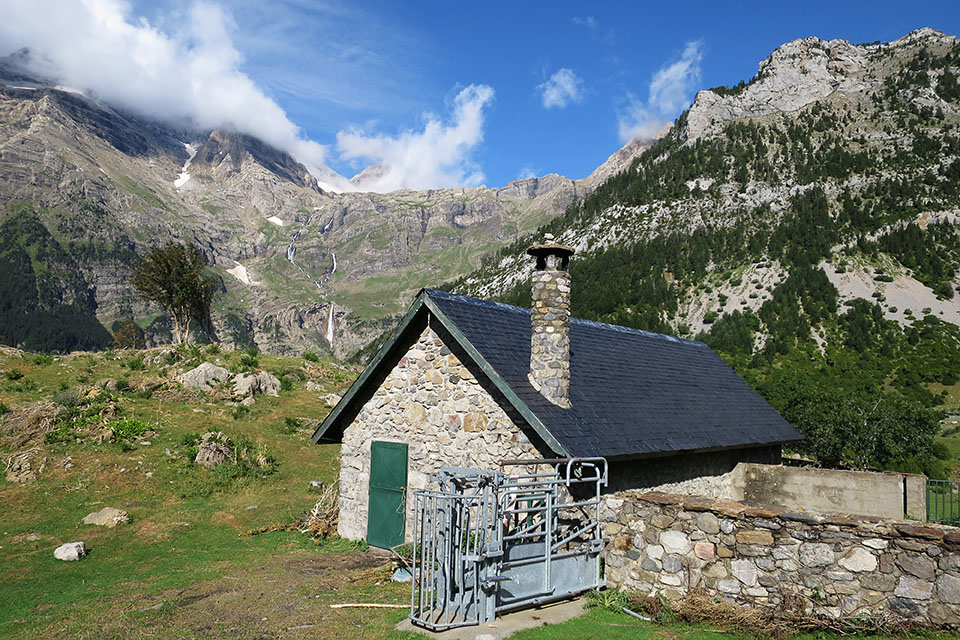 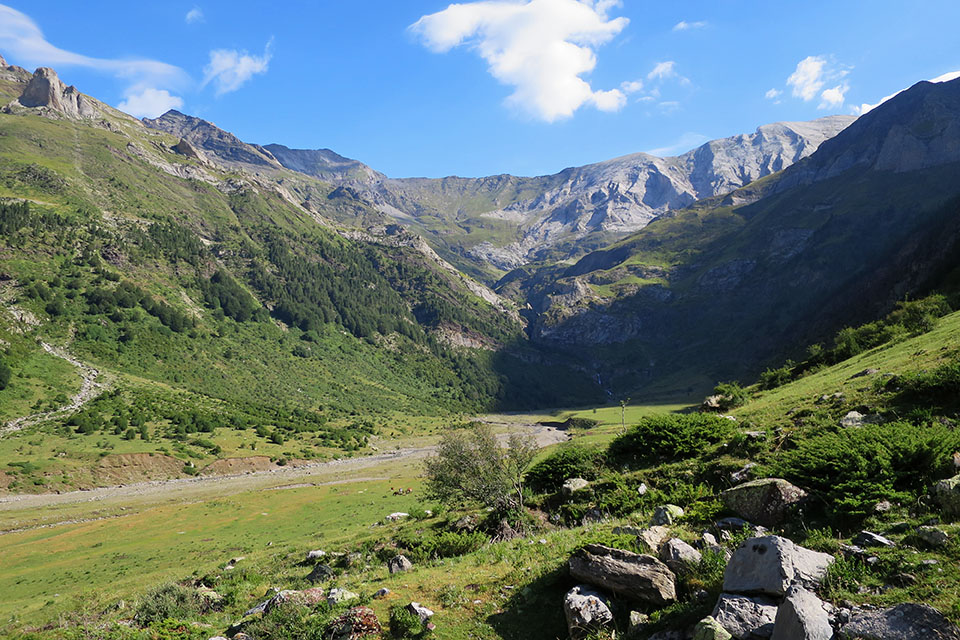 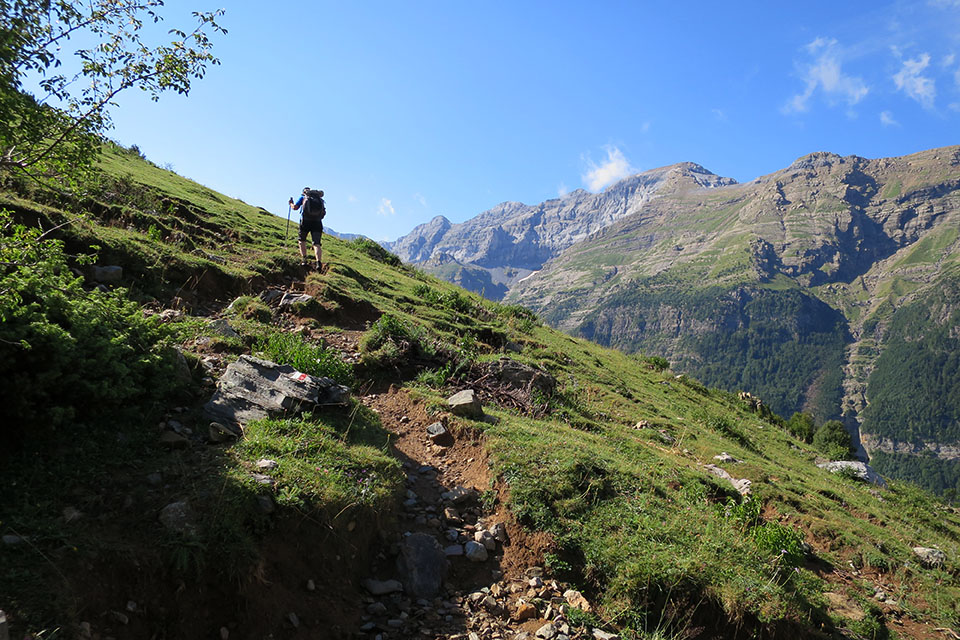 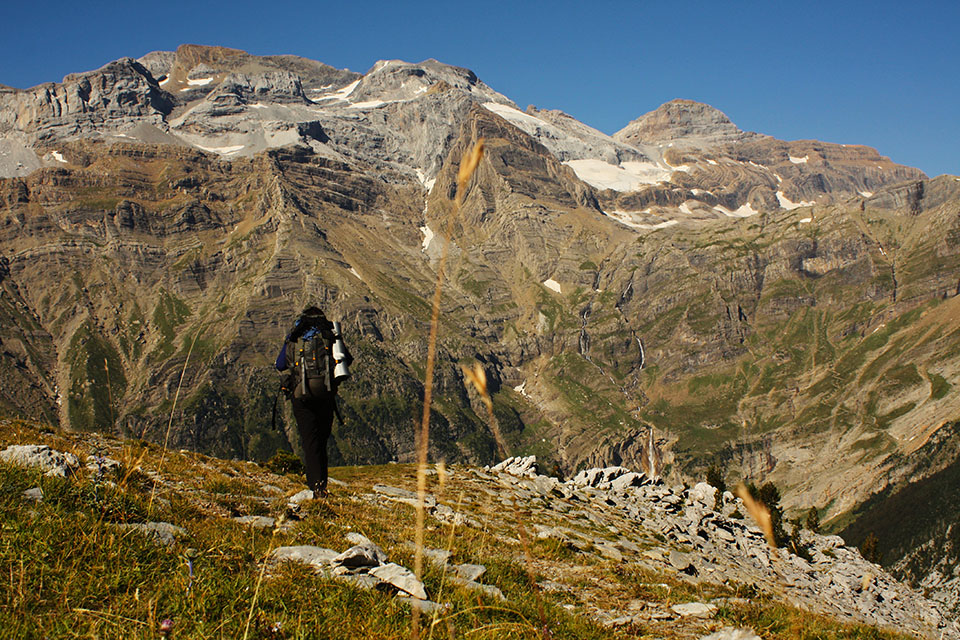 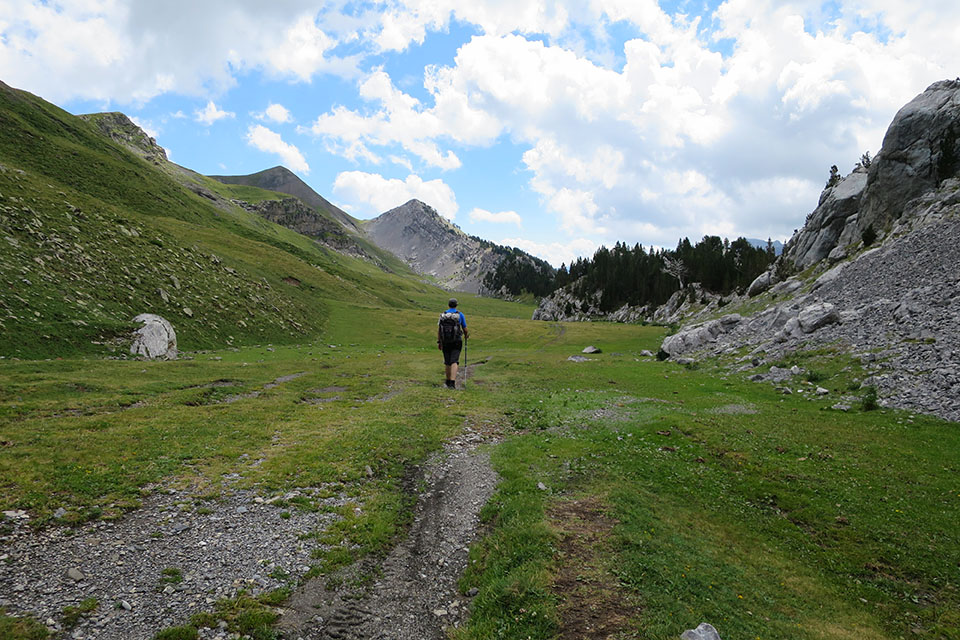 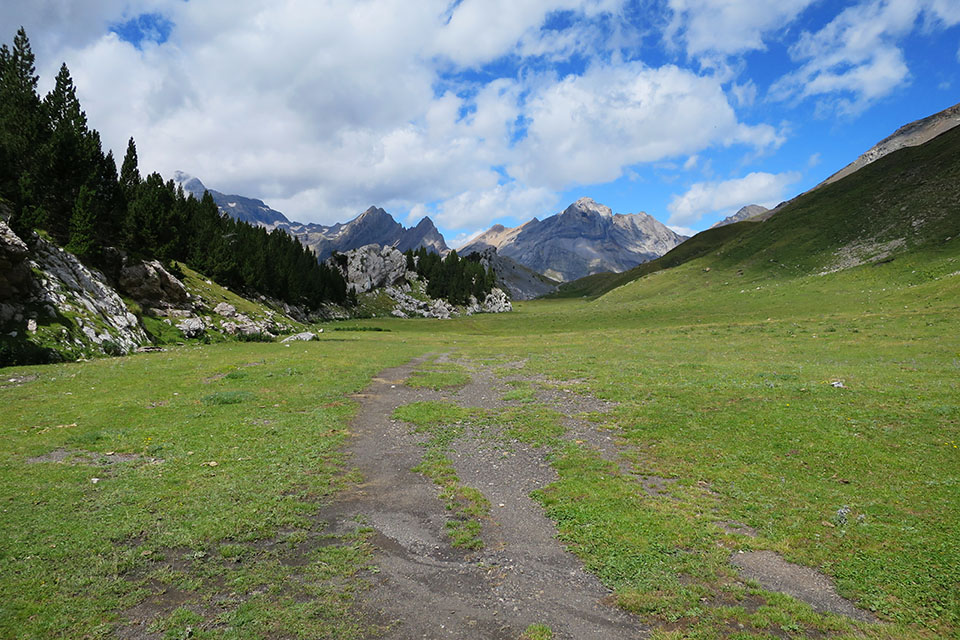 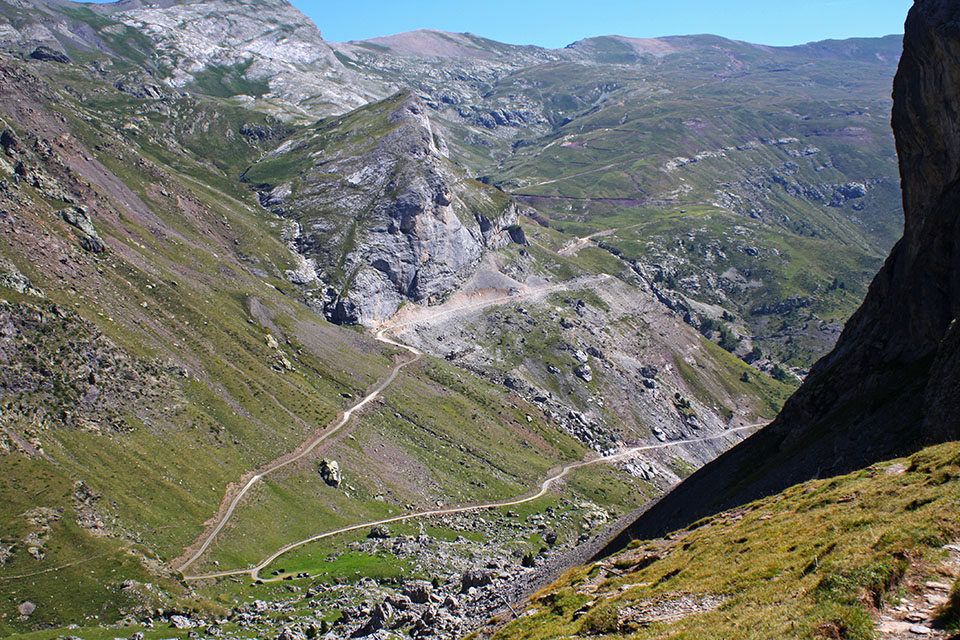 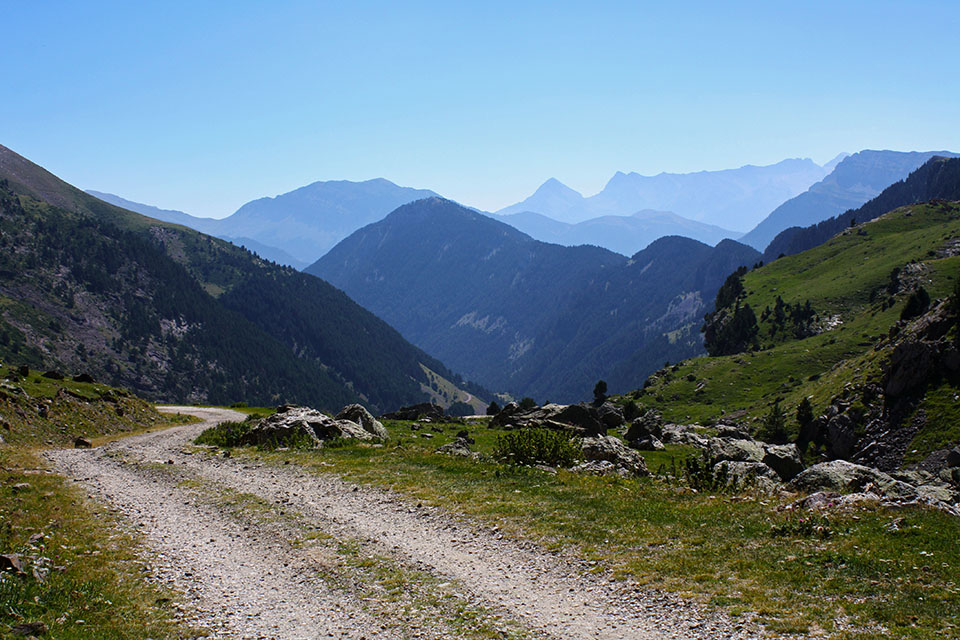 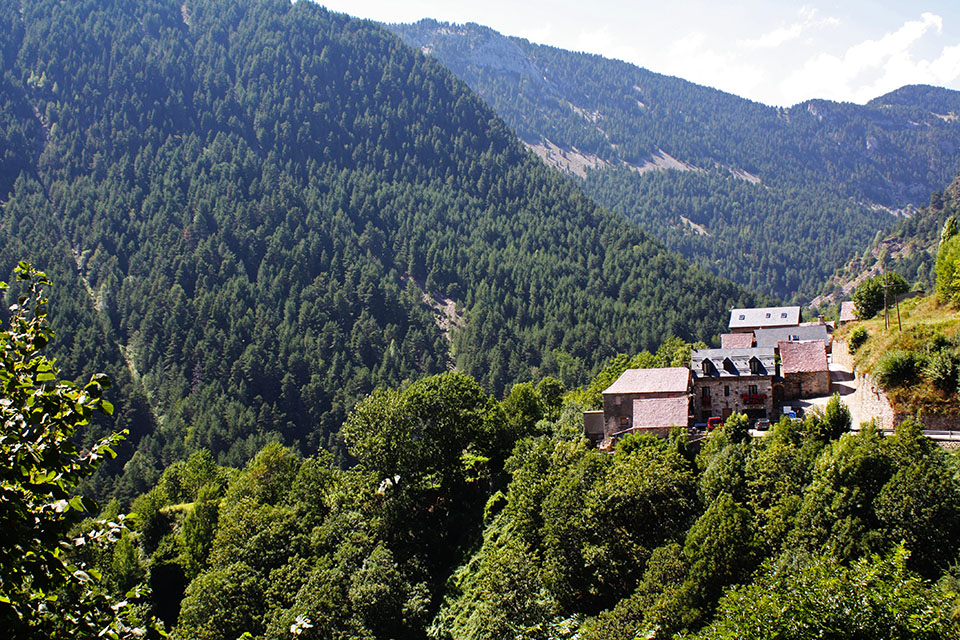 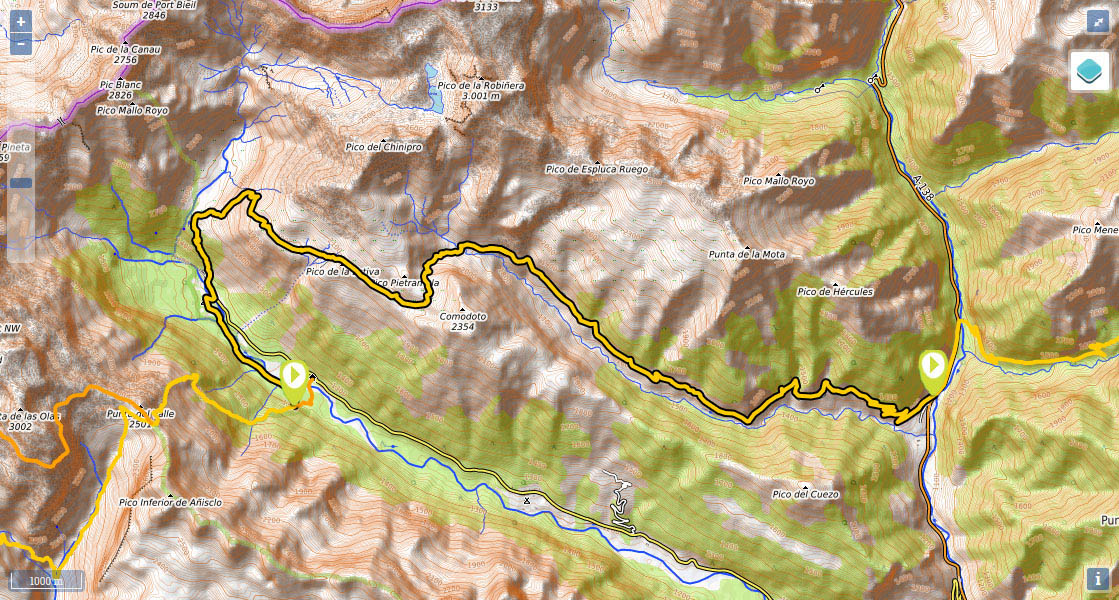 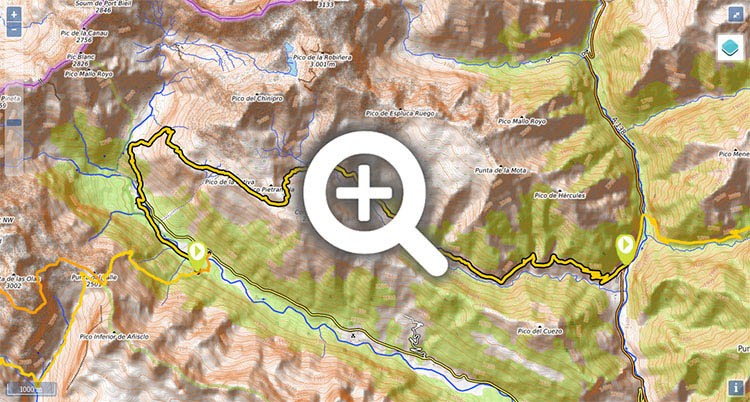