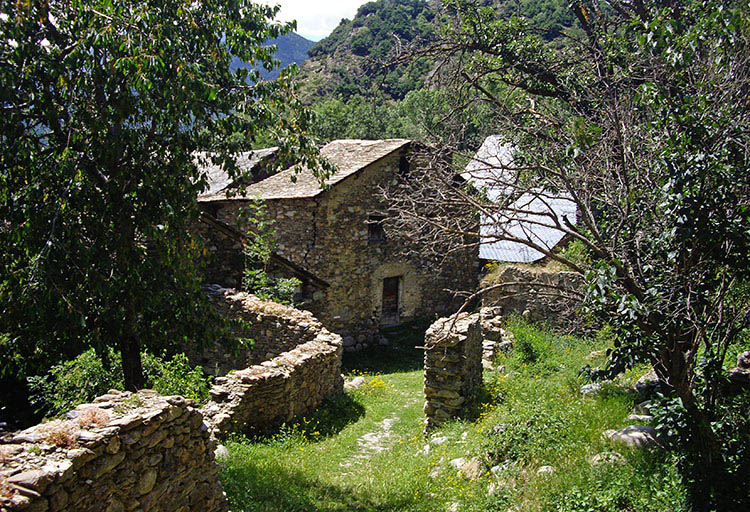 (0h0min;0km) La Guingueta d'Àneu (940m). Next to some information panels you take the small road that leads to Dorve. Cross Torrassa reservoir, which gets its water from La Noguera Pallaresa, and keep going until after about 700-800m, you leave the tarmac and take a path on the left that heads up relentlessly to...

(1h00min; 2.6kms) Dorve (1.395m). You should make the most of your chance to fill up with water at the drinking fountain here, as you will not find any more until almost at the end of the stage. Leaving Dorve behind you, the way becomes a little confusing and you will see cairns heading in all directions. About 100m above the village, you will see a wooden post that has been erected quite recently (at least it was in 2013) that indicates left. Paying no attention to this, you veer right until you come to a flat path, which you follow to the right (east) in search of the red and white markings. The climb is direct, across rocky terrain, through scrub vegetation typical of sunny slopes. When you reach the top of the hill the panorama changes, and you head into a forest of fir trees, where the path becomes gentler and clearer. After reaching the first col, you veer left and head on up to the next col.

(2h45min; 6.4kms) Collado de Lo Caubo (2.220m). At this point the path veers sharply to the left and begins a steep drop through pine forest. Further below, scrub becomes more prevalent and you will see a number of diversions leading to the different farmsteads dotted around this area. When you are approaching Estaon, deep in the forest, you pass Palau shelter (in ruins, with a drinking fountain) on your right. As you continue downhill, the view over the valley opens out, although you will not see Estaon until you are virtually on top of it.

In La Guingueta d'Aneu, the Nou Campsite has chalets available.

In Guingueta d'Àneu, there are bars, restaurants and a supermarket at Nou campsite. At Nou campsite you will find a supermarket. If you need to do some shopping the closest place is Ribera de Cardós (7kms), where there is a small shop that only opens in summer. Otherwise, your next chance is Tavascan, at the end of the next stage.

You can get to Espot from Sort by using the Parque de Aigües Tortes bus (Alsa). There are no bus services to Estaon, the nearest stop is in Ribera de Cardós, with the company Seveis Turistics Gabriel (). From Sort, there are bus connections with Lleida and Barcelona (Alsa). There are also connections between Sort and La Seu d'Urgell with the taxi firm Passem el Cantó (). There is a daily public service (2 trips per day). You can also get the train to La Pobla de Segur (RENFE) from Lleida and Barcelona and then take the bus.

La Noguera Pallaresa is paradise for white-water sports enthusiasts. A number of companies have sprung up in the area where you can hire whatever you need. In La Guingueta d'Àneu, a short route along the banks of the reservoir shows you a number of bunkers built in 1939 (line P). 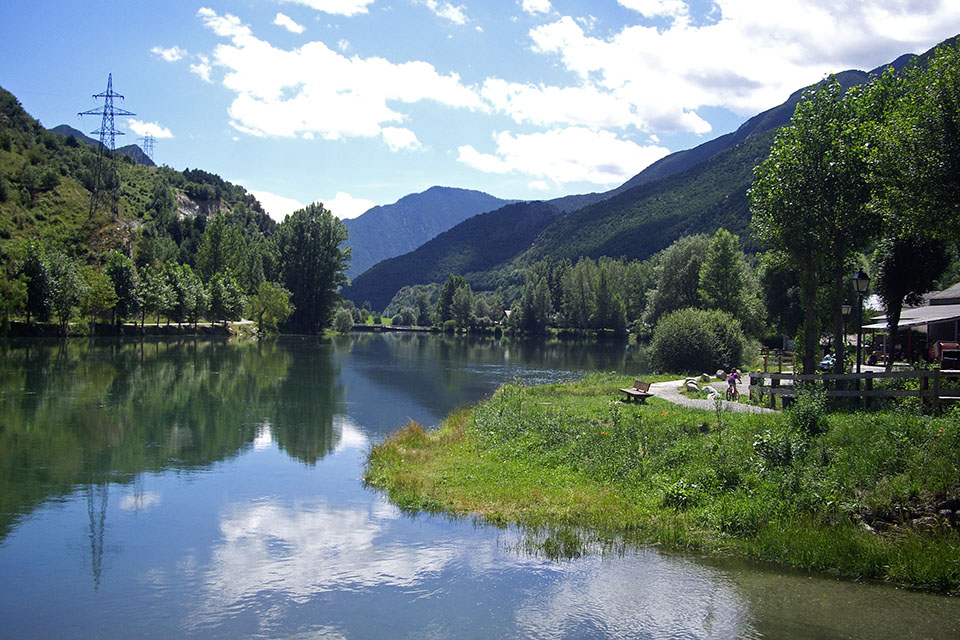 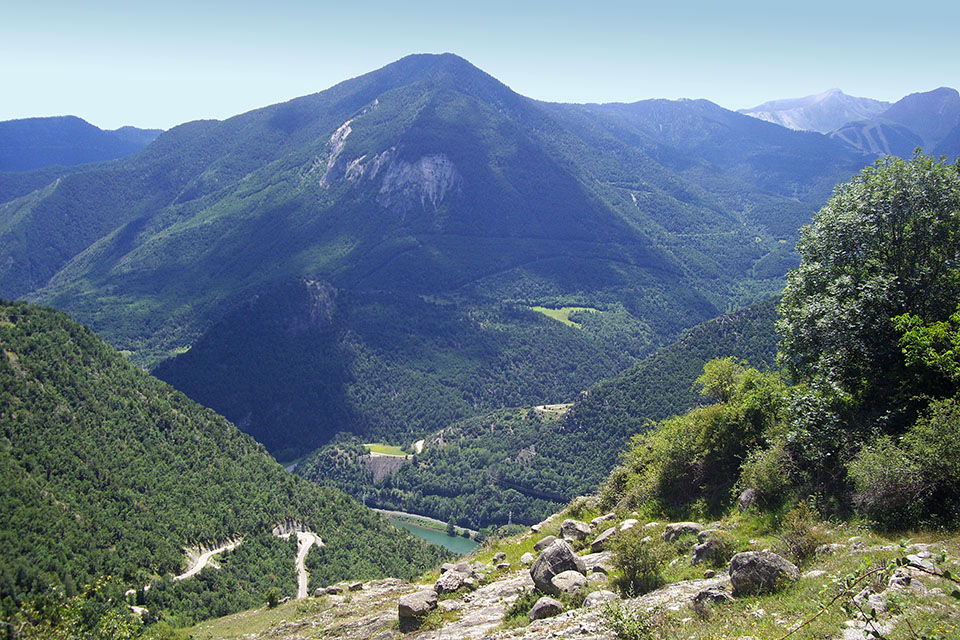 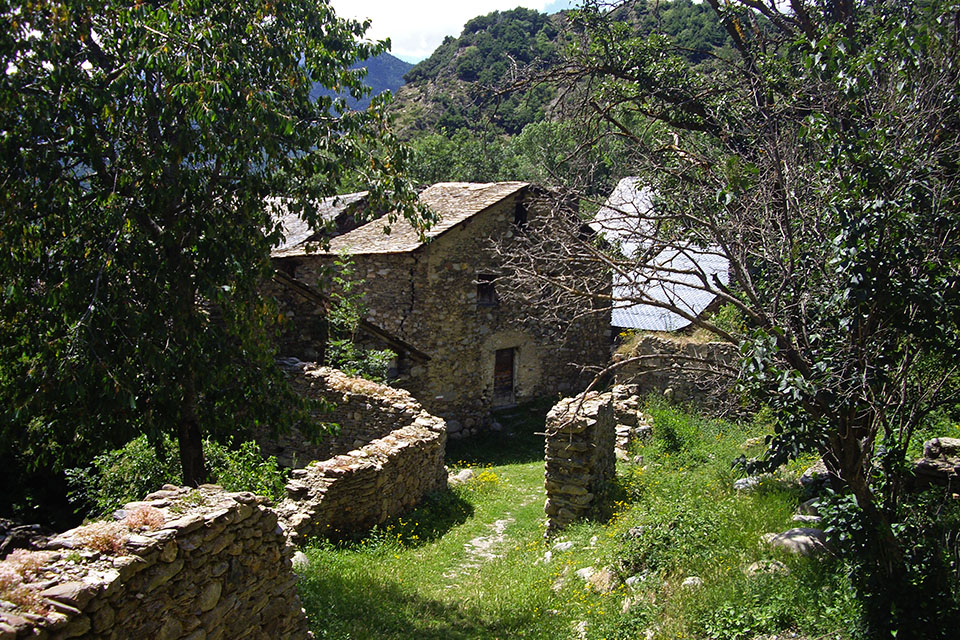 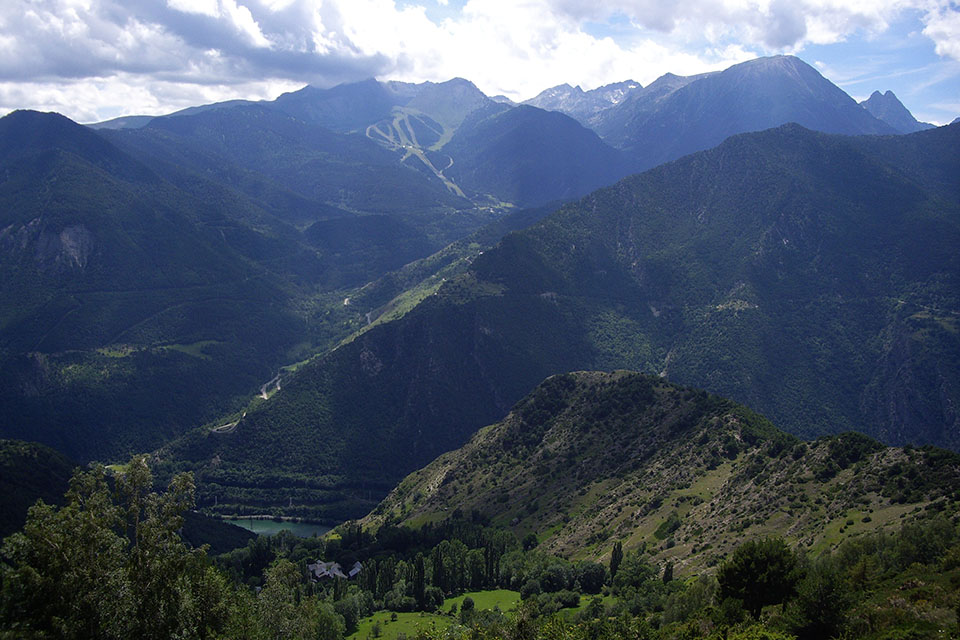 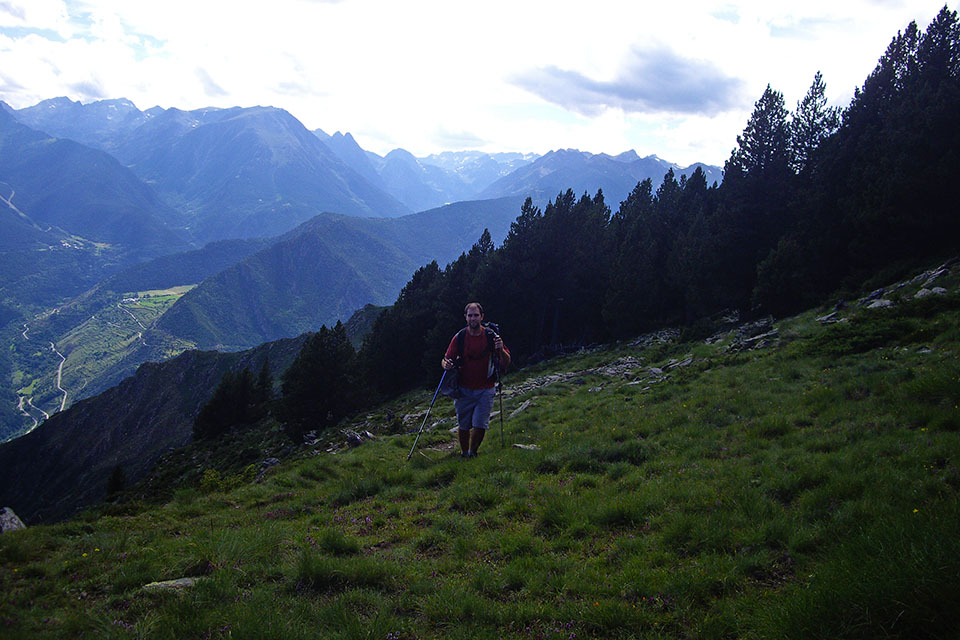 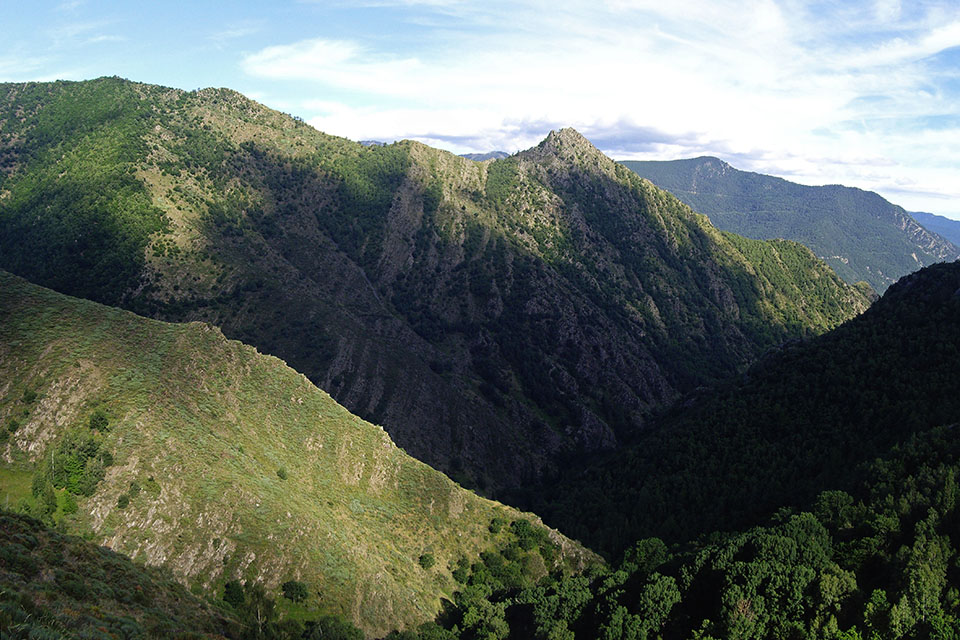 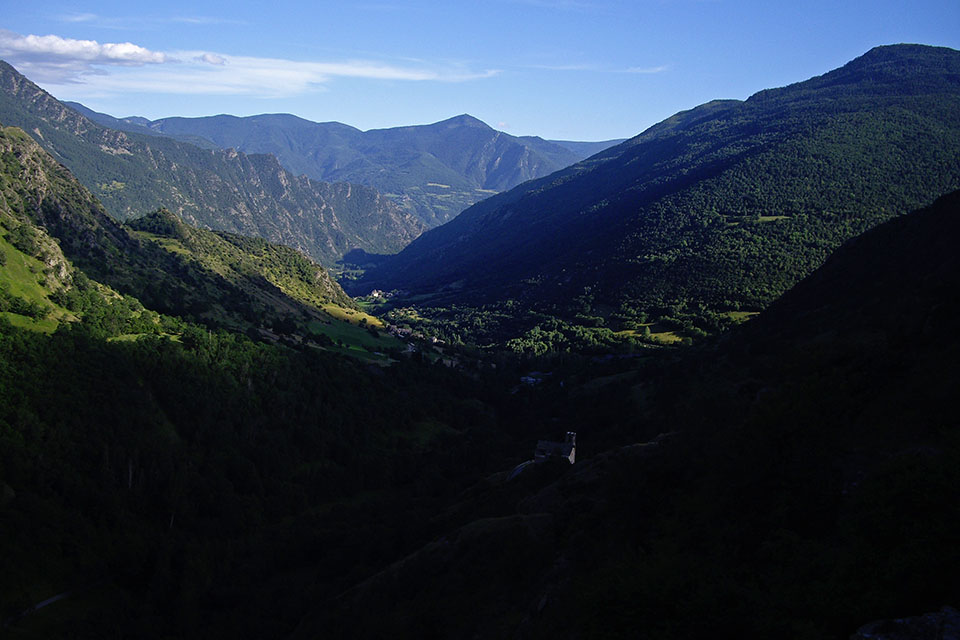 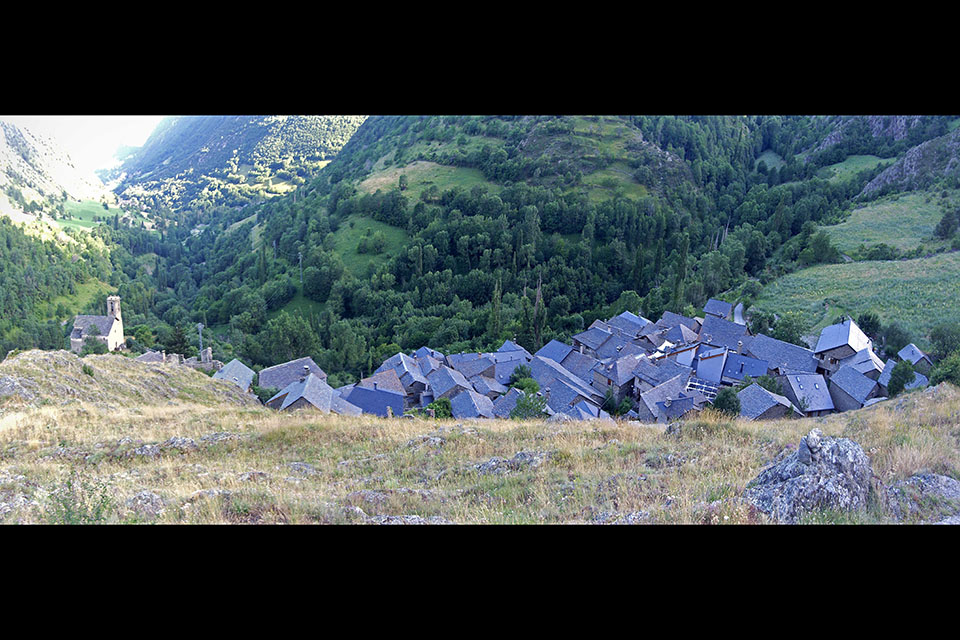 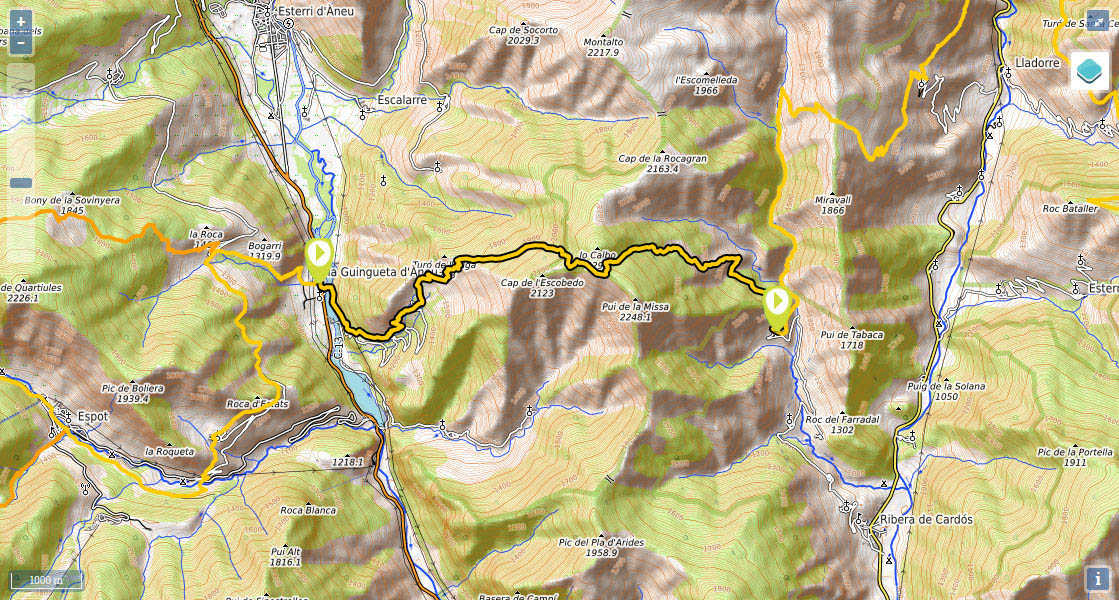 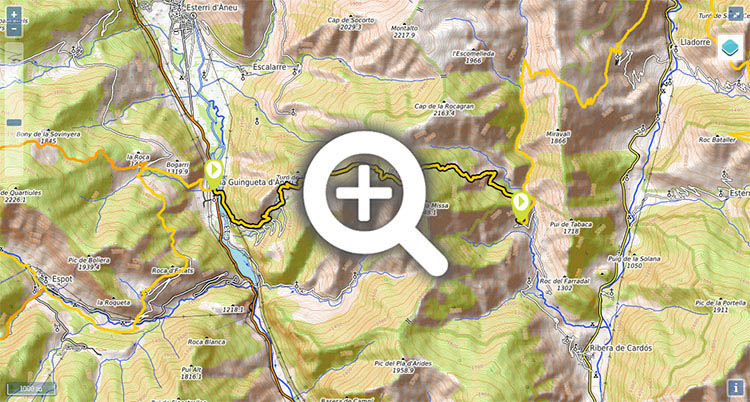